Come not between the dragon and his wrath 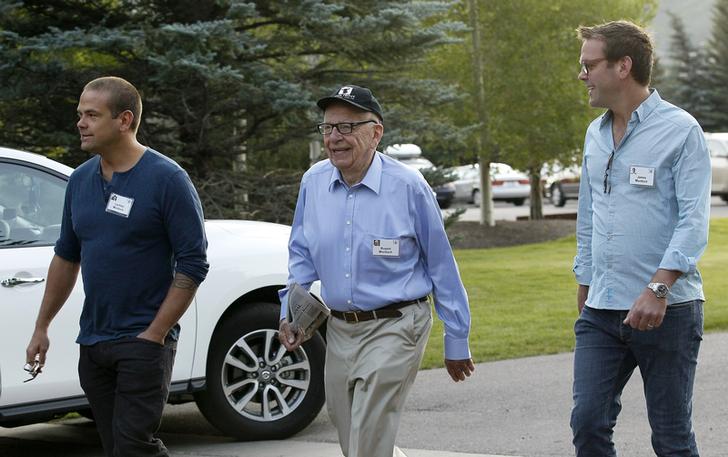 In the latest chapter of a family saga worthy of the bard, the ageing media tycoon’s eldest son has returned to favour. Such hereditary shenanigans are unusual in meritocratic corporations, even when voting rights permit. No wonder, since family fights are usually unprofitable.

Rupert Murdoch has brought eldest son Lachlan back into the leadership of his media empire and promoted younger son James. Lachlan, 42, will become non-executive co-chairman of both entertainment group 21st Century Fox and publishing company News Corp, sharing both roles with his father. James, 41, will become Fox’s co-chief operating officer alongside Chase Carey.