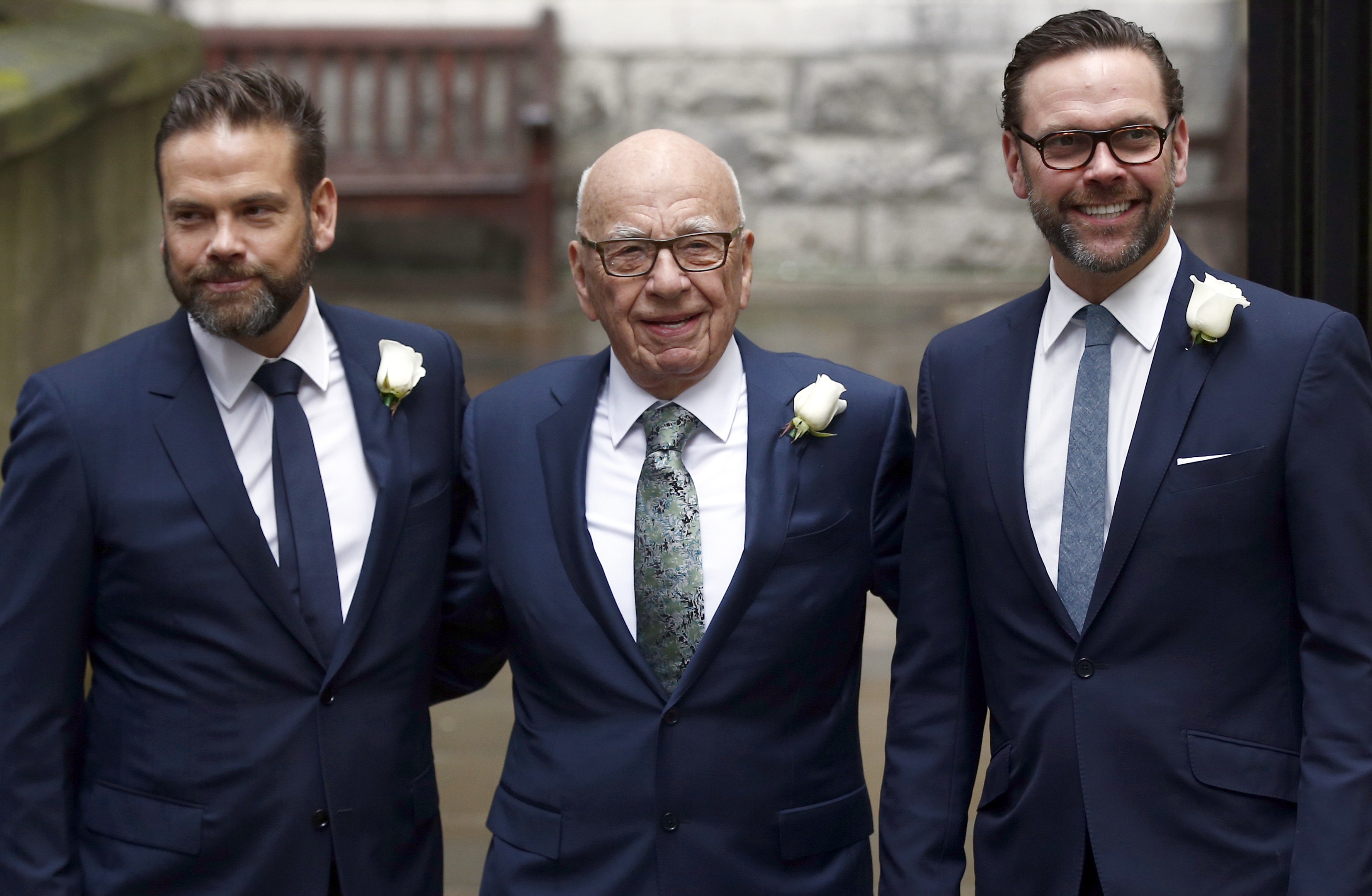 Fox’s bid for Sky may be delayed after a minister questioned whether phone-hacking and harassment scandals could hurt broadcasting standards. It raises the risks of an awkward investigation. Worse, the UK’s volatile politics could shift further against Fox owner Rupert Murdoch.

UK Media Secretary Karen Bradley on Sept. 12 said she was minded to refer Twenty-First Century Fox's bid for broadcaster Sky to the country’s competition regulator on the grounds of its commitment to broadcasting standards.

Bradley had already said she was likely to ask the Competition and Markets Authority to examine whether the deal would give Rupert Murdoch's Fox too much control over the media.

Sky shares were trading at around 9.36 pounds at 1500 BST, almost 13 percent below the offer price.