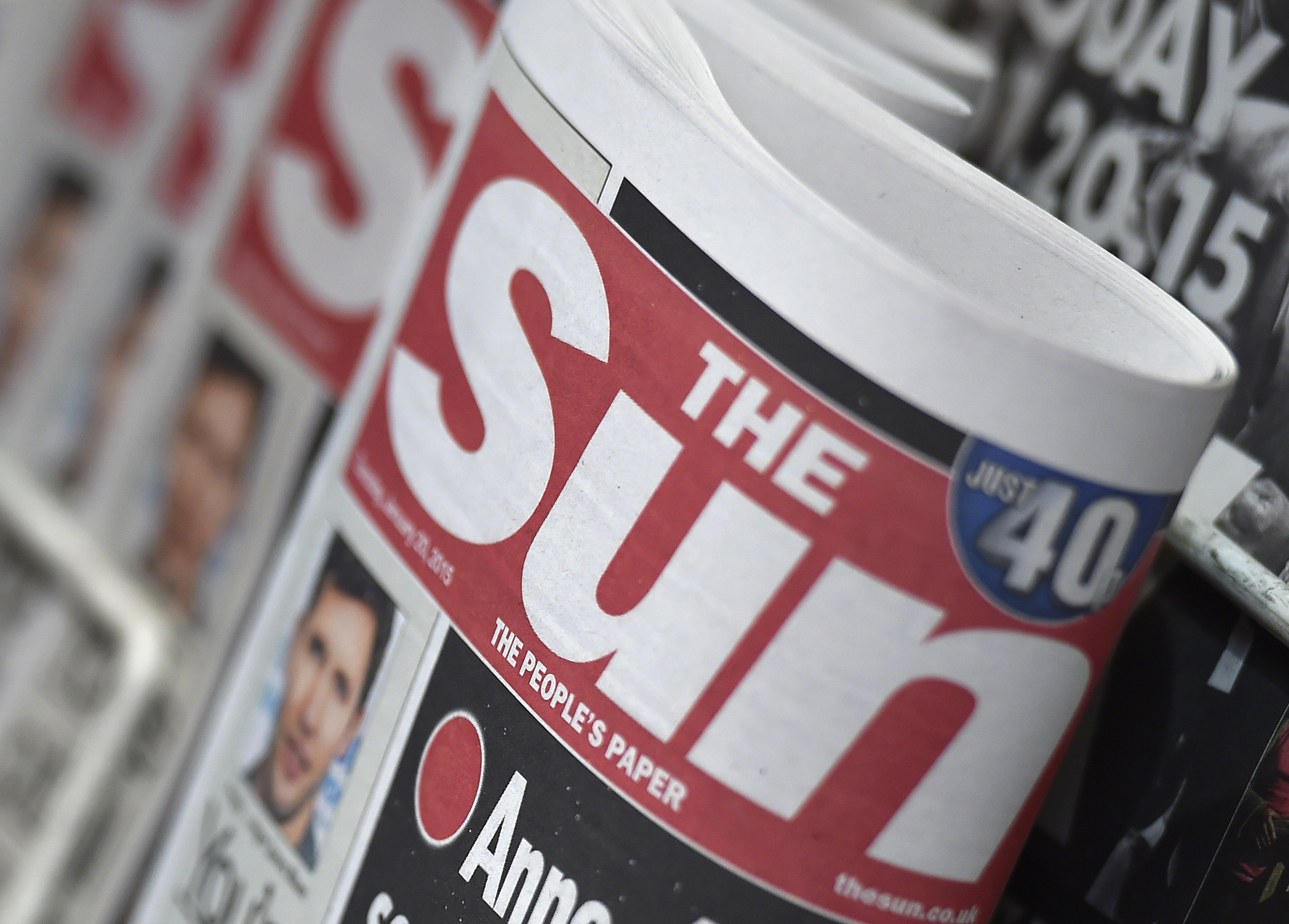 Regulators say a bid by 21st Century Fox for control of pay-TV firm Sky may give the mogul’s family too much power over UK news. The government could approve the deal if it accepts remedies such as a separate editorial board. Murdoch’s history of meddling makes this unconvincing.

Copies of The Sun newspaper are seen on a newsstand outside a shop in central London January 20, 2015. Britain's The Sun tabloid, the country's best-selling newspaper, has decided to quietly stop publishing photographs of topless models on page three, ending a contested 44-year-old tradition of the Rupert Murdoch-owned paper, The Times reported on Tuesday. REUTERS/Toby Melville (BRITAIN - Tags: MEDIA BUSINESS) - RTR4M4YD

UK Media Secretary Karen Bradley on June 29 said she was “minded” to refer 21st Century Fox’s takeover of Sky for a second investigation by the competition authority, after regulators said the deal raised concerns about the influence Fox Chairman Rupert Murdoch and his family would wield over the country's media.

Watchdog Ofcom said that “across all platforms, news sources from Fox/Sky and News Corp would be used by three in 10 adults (31%)”, and “the transaction may increase the influence that members of the Murdoch Family Trust have over the political process”.

Fox has already offered undertakings to ward off a second regulatory review. These include establishing an independent editorial board for Sky News and maintaining a Sky-branded news service, with net investment guaranteed for the next five years at the current level. Ofcom said Fox’s proposed measures “mitigate the media plurality concerns”. “We recognise that behavioural undertakings can be difficult to monitor and enforce and that there are areas in which the proposed undertakings could be strengthened,” the regulator said.

Bradley said she is minded not to accept the undertakings offered, and gave the parties until July 14 to propose further measures.