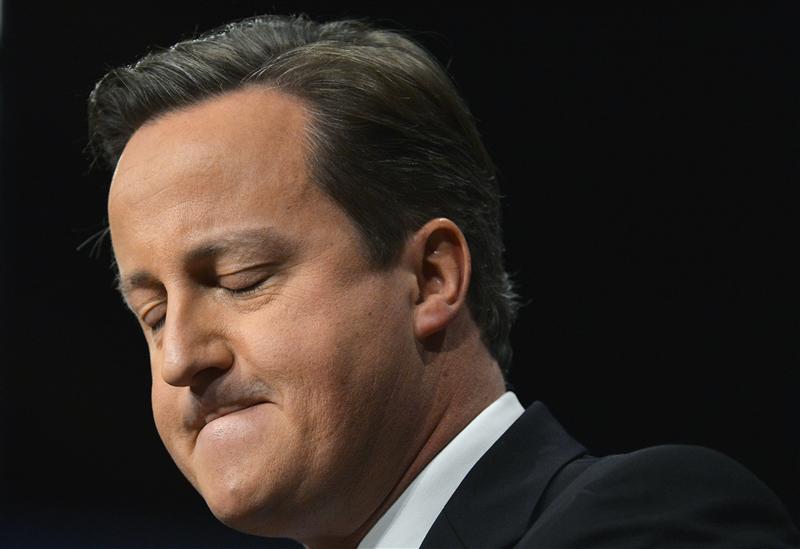 The phone-hacking inquiry has rejected the idea that News Corp nobbled the government to back its BSkyB bid. Moreover, David Cameron has rejected the inquiry’s central proposal for state underpinning of press self-regulation. For the press barony, it could have been a lot worse.

Brian Leveson, the British judge, has suggested that a new press watchdog, backed in law, should be established. The recommendation came as he delivered a 2,000-page report into UK press standards on Nov. 29. The preceding inquiry was triggered by a phone-hacking scandal that led to the closure of the News of the World tabloid.
UK Prime Minister David Cameron said he had serious concerns about legislation to regulate the media, risking a split in his coalition government.