Saks to be you 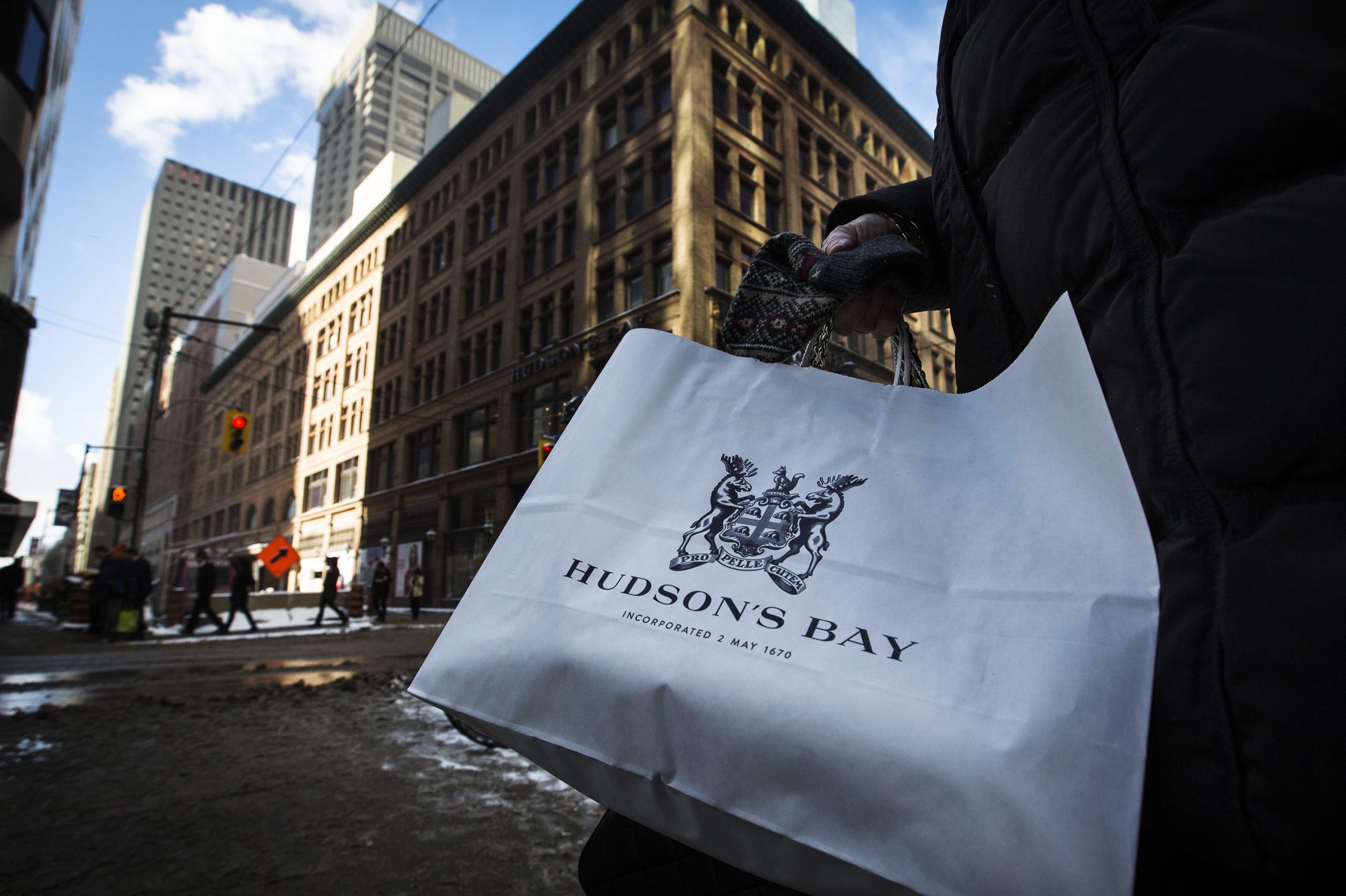 A bid from an insider with majority backing always puts a company’s board through its paces. Directors of the owner of retailer Saks got their chairman to raise his offer by 11% to $1.4 bln. Yet although it’s the most deliverable deal, they could have pushed harder for the best.

Directors of Hudson’s Bay, the Canadian retailer that owns Saks Fifth Avenue, on Dec. 2 backed a C$1.9 billion ($1.4 billion) takeover offer from the company’s chairman over a rival, higher proposal.

The special committee said Executive Chairman Richard Baker and his backers own around 57% of the company’s equity on a fully converted basis, so any deal opposed by them could not be completed and so could not be deemed superior. Baker’s offer requires approval by the majority of the minority shareholders in a vote scheduled for Dec. 17.

Catalyst Capital had offered C$11 per share, or C$2 billion in total. Its offer was conditional on due diligence. The private equity group said it had the backing of unnamed financial institutions.