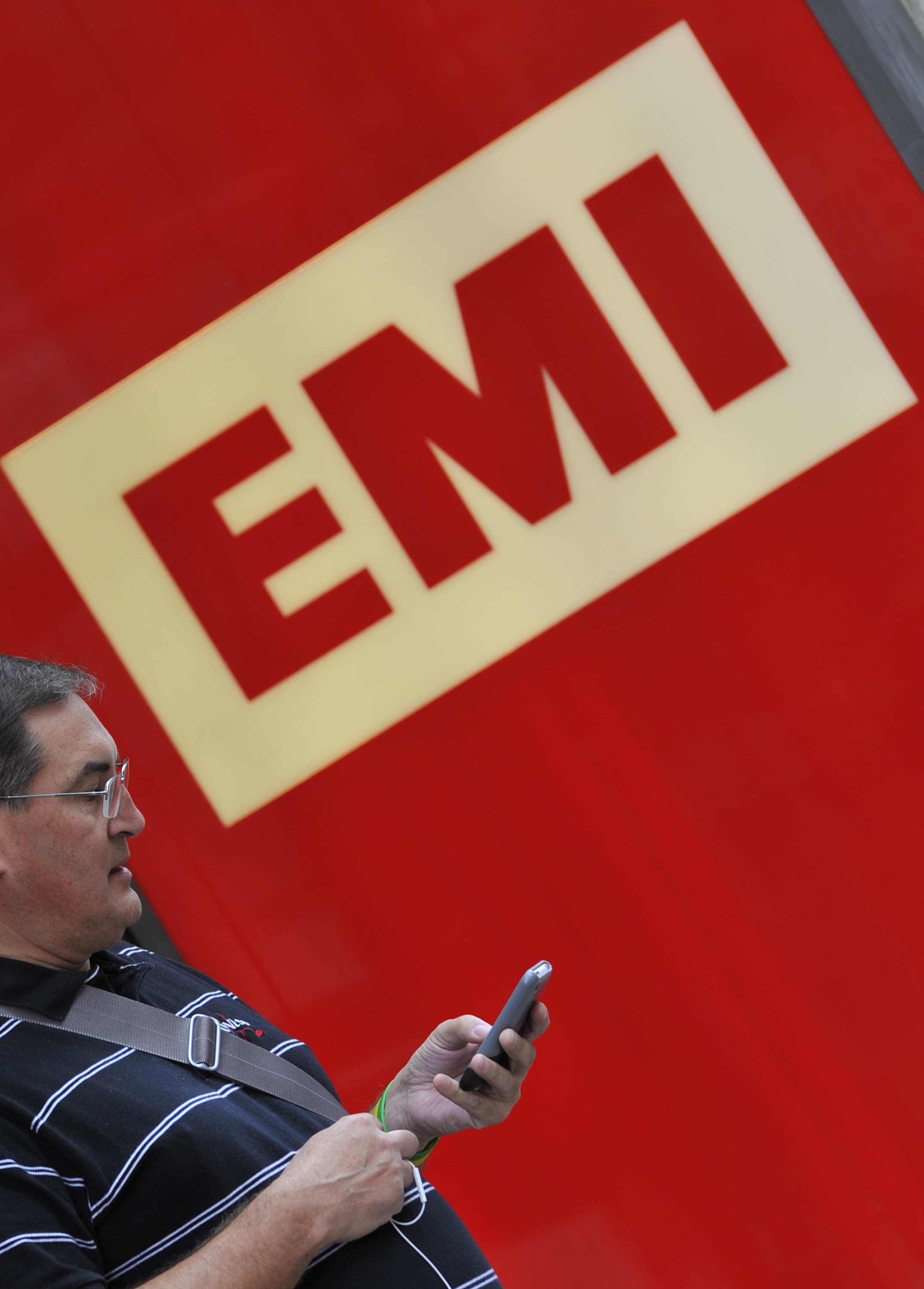 The music gods have meddled again with EMI’s destiny. In the minds of financiers and industry wags, the union of the British music group – home to the Beatles and the Beastie Boys – with U.S. rival Warner Music was just a matter of time. But the star-crossed match has been knocked off course again by the sale of EMI’s two divisions to Sony and Vivendi’s Universal Music.

EMI’s path to this point has been torturous. An overleveraged buyout in 2007 led to seizure of the music company by lender Citigroup earlier this year. The bank, a reluctant owner, appeared to have a quick way out when billionaire Len Blavatnik acquired Warner soon after. The logic for a deal is nearly as compelling as it was when the two companies first tried to merge in 2000. EMI and Warner remain the runts among the four majors, complement each other geographically and present cost-cutting opportunities.

Yet Universal, the world’s largest music company, and number-two Sony have bold plans of their own. With twice as much revenue as Warner but about the same operating margin, Universal needs cost reductions to capitalize on its scale. Though it’s paying a rich seven times EBITDA through March for EMI’s recorded music business, it expects about $160 million of annual savings. Taxed and capitalized, those should cover over half the $1.9 billion purchase price.

For Sony’s part, taking control of EMI’s music publishing business for $2.2 billion would vault it to the top spot in the sector. It would also leave the rival BMG partnership established by private equity firm KKR and German media group Bertelsmann still lacking the anchor asset it had been seeking to give it serious clout.

Still, EMI’s fate is not quite sealed. Citi made sure Universal assumed all the regulatory risk on the deal. Though Universal plans to sell 500 million euros of assets, U.S. and European trustbusters will still have plenty of questions. In some countries, the enlarged Universal would control over 40 percent of the market; in the United States, it would have about a 38 percent share. The competition review may take a year or more. This isn’t necessarily the day the music died for Warner and EMI.

Universal Music, the world’s largest music company, on Nov. 11 agreed to buy EMI’s recorded music division for 1.2 billion pounds, or about $1.9 billion. Sony is near a deal to buy EMI’s music publishing arm for $2.2 billion, according to sources familiar with the discussions.

Universal Music, the world’s largest music company, on Nov. 11 agreed to buy EMI’s recorded music division for 1.2 billion pounds, or about $1.9 billion. Sony is near a deal to buy EMI’s music publishing arm for $2.2 billion, according to sources familiar with the discussions.