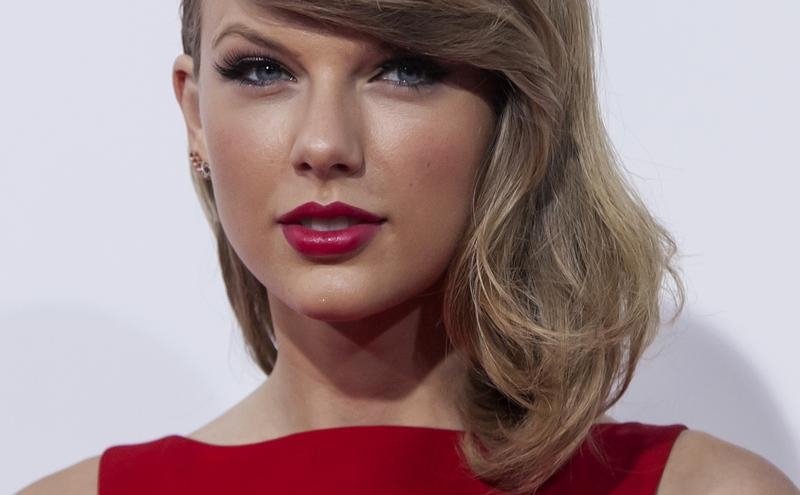 Back in 1989, the year Taylor Swift was born and the title of her latest hit album, Garth Brooks sold over 10 million copies of his eponymous record. It is a bygone era for the music industry. Until Swift released the collection that includes “Shake It Off” last week, no artist had sold even 1 million this year. That sort of popularity gives her the market power to make decisions like the one she did on Monday to pull her catalog from digital streaming service Spotify.

The Swedish company was eager to get back together with her. It said on its blog that about four out of every 10 users had played Swift’s songs in the last 30 days and that she was on 19 million playlists. In truth, though, a music rebound can happen even if the mega-star never comes around to the subscription idea.

The economics of the $15 billion industry have changed too dramatically. Global recorded music revenue tumbled by another 3.9 percent last year, dragged down by an unexpected collapse in Japan. Meanwhile, sales from services like Spotify increased by over 50 percent and surpassed the $1 billion mark – from zero not so long ago. In the first half of this year, paid streaming revenue surged in the United States, Japan and big European markets like Germany and France. Credit Suisse analysts reckon total sales will actually grow in 2016.

Artists may earn less than a penny per play, but Spotify argues that it’s better for all of them if consumers are paying rather than stealing. And for the companies behind the music – especially the three giants, Vivendi’s Universal, Sony and Warner Music – the profit margins are better than for CDs and probably even downloading. A customer who shells out $120 a year for an annual Spotify subscription exceeds the $50 or so an average digital downloader spends, according to industry trade group BPI.

Consumers also are getting used to the idea of having access to a big slug of the world’s music library. Apple’s acquisition of the Beats music service could accelerate the appeal, given its 800 million iTunes accounts. There’s no mistaking that a music industry slowly bouncing back will depend on superstars like Taylor Swift, but it’s also never going back to 1989.

Spotify said on its blog site on Nov. 3 that it hopes Taylor Swift will “change her mind and join us in building a new music economy that works for everyone,” following media reports that the pop star had pulled her music from the digital streaming service. Spotify said nearly 16 million of its users had played her songs in the last 30 days and that she was on 19 million playlists.