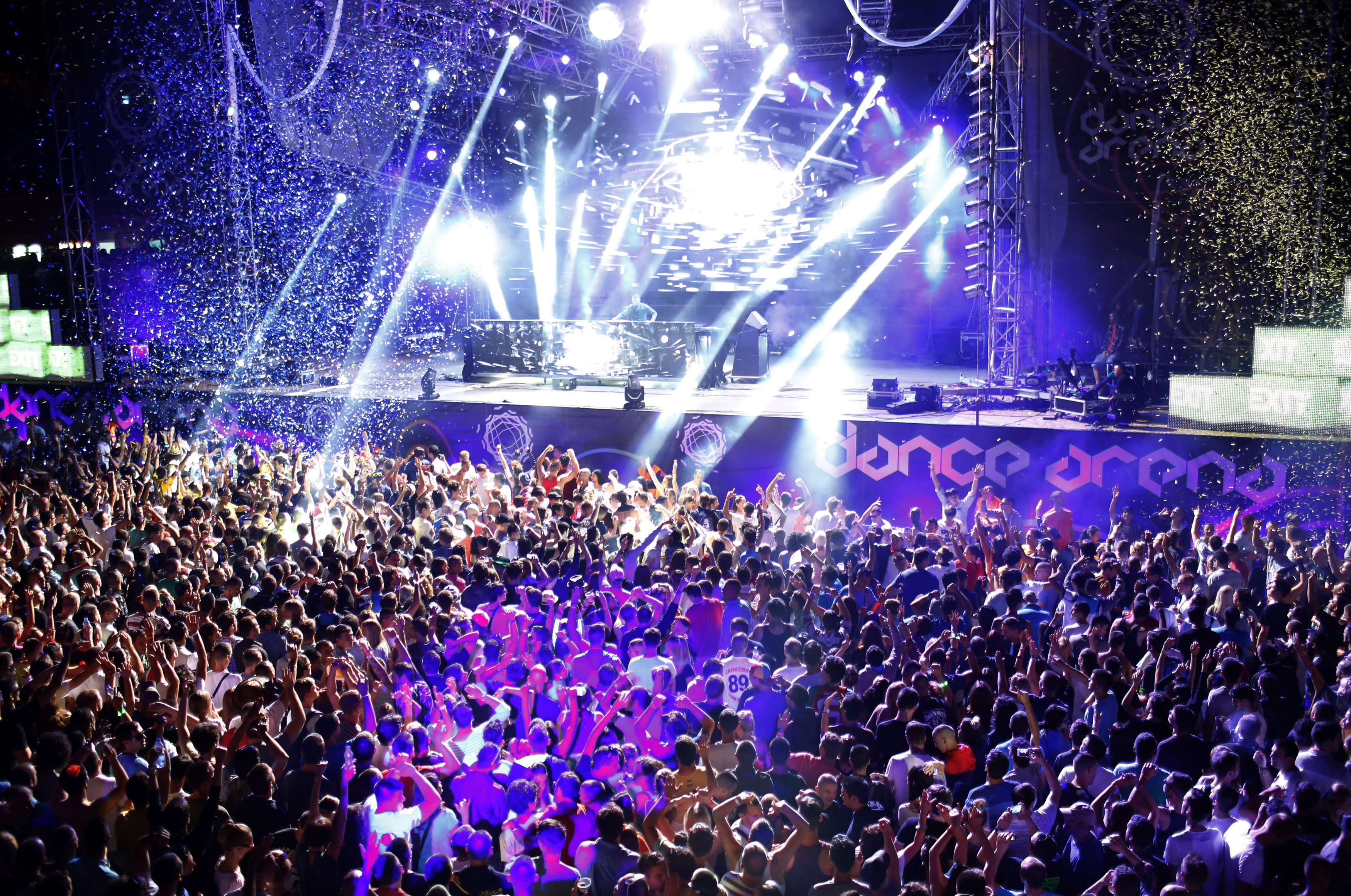 Robert F.X. Sillerman wants to throw Wall Street’s biggest dance party. The entrepreneur who rolled up the rock concert business is trying to do the same for electronic dance music with a planned $175 million public offering of SFX Entertainment. Though Sillerman’s track record is good and he’s targeting a hot slice of the music industry, this bash promises to be more fun for partygoers than investors.

Electronic dance music – or EDM – used to be confined to discos like Studio 54 or abandoned warehouses in European cities. It has taken off recently through the expansion of large outdoor festivals, like SFX’s Tomorrowland this coming weekend in appropriately named Boom, Belgium. EDM ticket, merchandise and other sales should reach $4.5 billion this year, according to the International Music Summit Business Report.

But it is still a fragmented corner of the market, with many players – including biggies like Live Nation, AEG and Massive Enterprises – jostling for dominance. For Sillerman, that’s a familiar opportunity. In 2000, he sold another company which had snapped up concert promoters for $3.3 billion. SFX has already committed around $140 million of the cash it hopes to raise for a series of acquisitions.

The company’s filing with the Securities and Exchange Commission calculates a pro-forma (accounting lingo for “make believe”) financial picture of what this would look like. Had all of these deals been previously consummated, SFX would have lost around $50 million on $242 million of revenue in 2012. Even under SFX’s permissive accounting – allowed under the Jumpstart Our Business Startups Act – that’s not terribly attractive.

Yet it may not be the best reason to steer clear of SFX. New shareholders will be diluted from the start as the company’s net tangible book value, which was negative $10.4 million in March, will be recalculated to reflect the new share price. This offers a boost to Sillerman and other current stockholders, including the promoters SFX has promised to buy. But it means IPO investors may effectively hand over dollar bills that are immediately turned into something worth less.

At 65, Sillerman may not be able to keep up with his new venture’s customers on the dance floor. But he’s employing novel financial gymnastics in bringing them all under one big disco ball.

SFX Entertainment, controlled by Robert F.X. Sillerman, filed an S-1 form with the Securities and Exchange Commission seeking a $175 million initial public offering on the Nasdaq. The deal’s underwriters are UBS, Barclays and Jefferies.
Sillerman founded CKX, the company that owns the rights to American Idol and Elvis Presley’s Graceland. Before that, he was the founder and leader of concert promoter SFX Entertainment, which he sold to Clear Channel in a $3.3 billion deal in 2000.