The day the music lived 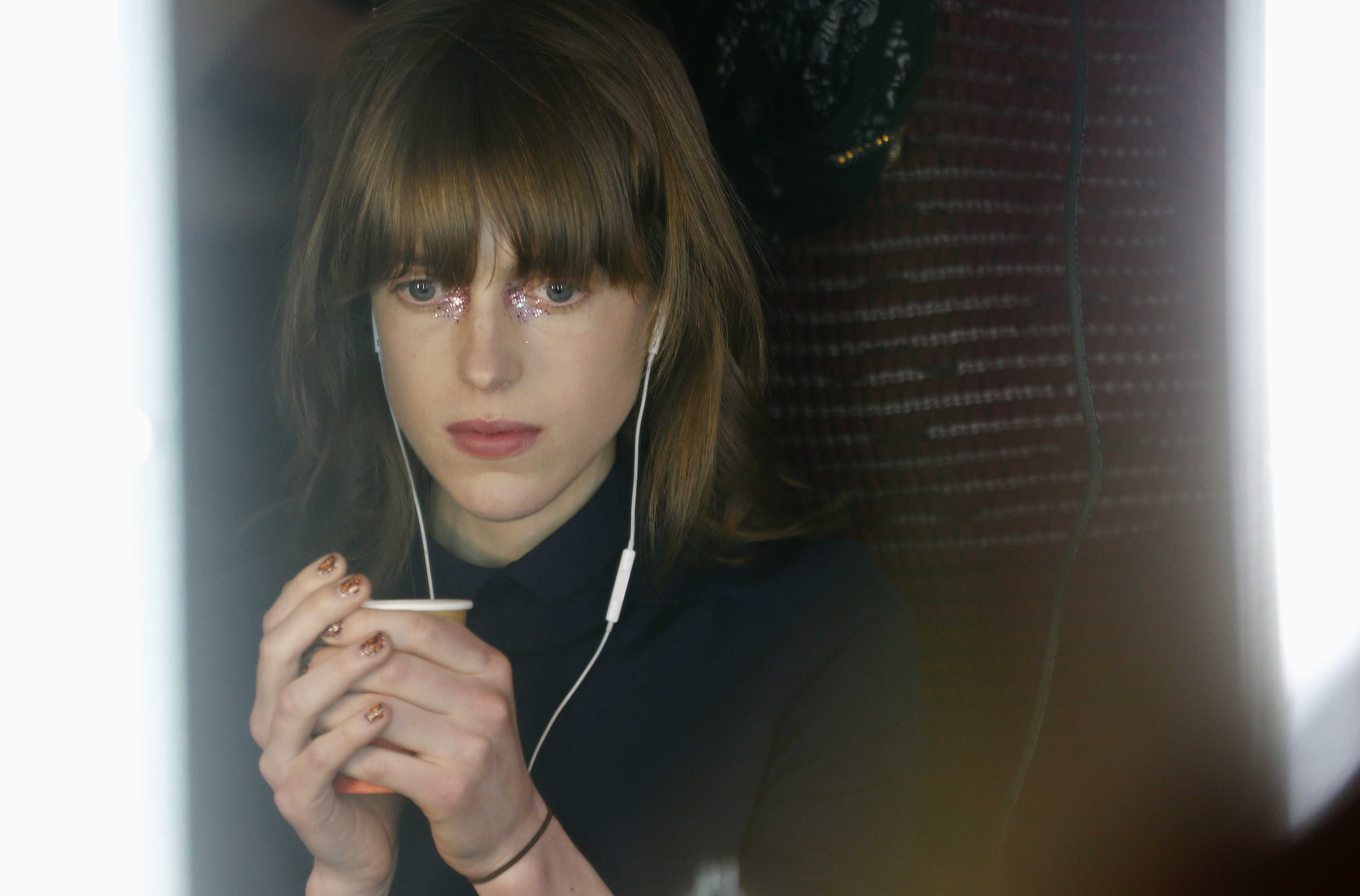 The Internet didn’t kill music, after all. The industry is half its former size, but global sales rose in 2012 for the first time since 1999. Growth came from subscriptions and cheap legal downloads. There’s hope – eventually – for other industries facing a digital tsunami, too.

A model listens to headphones before the House of Holland Autumn/Winter 2013 collection presentation during London Fashion Week, February 16, 2013. REUTERS/Suzanne Plunkett

Global sales of recorded music rose 0.3 percent in 2012 to $16.5 billion, according to the International Federation of the Phonographic Industry, the first increase since 1999. Digital revenue, a category which does not include CD sales, grew 9 percent to $5.6 billion, and now accounts for a majority of revenue in India, Norway, Sweden and the United States. Physical format music, like CDs, now accounts for 58 percent of all music, as opposed to 61 percent last year.