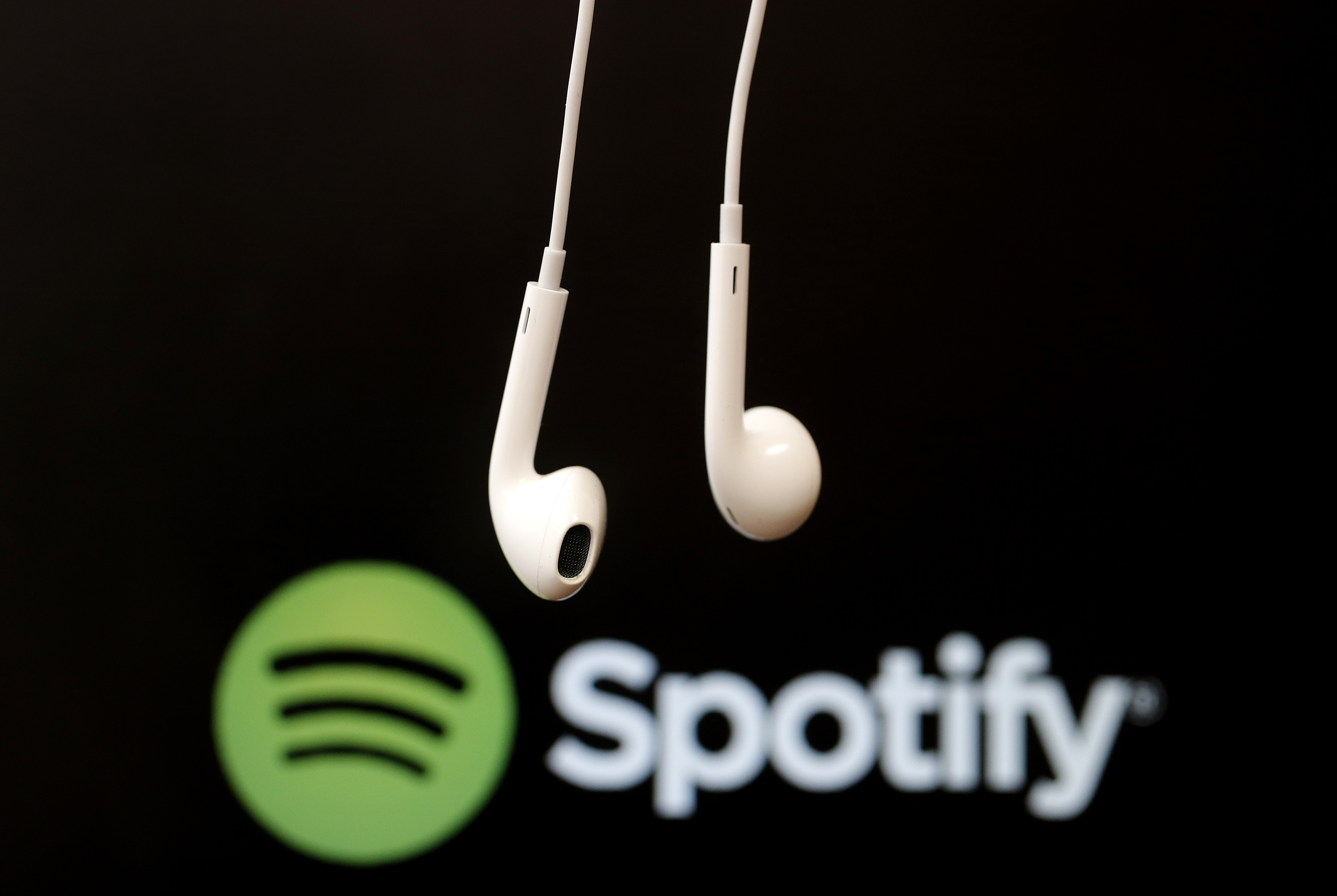 Look for Spotify and Vivendi’s Universal to float in 2018, thus presenting investors with a choice of content versus distribution. One is an unprofitable tech darling, the other a cash-generative rebound story. Both will be valued too richly, and Spotify is more apt to fall flat.

Headphones are seen in front of a logo of online music streaming service Spotify in this illustration picture taken in Strasbourg, February 18, 2014.

Private trades in Spotify shares valued the music-streaming company at about $16 billion, Reuters reported in September, citing people familiar with the deals. Swedish investment bank GP Bullhound, which is an investor in Spotify, said in an October report that it expected a market capitalisation of around $23 billion on Spotify’s stock-market introduction.

The Swedish group is likely to float in late 2017 or early 2018, Reuters reported in May, citing unnamed sources. The Information reported in October that it was on track for 40 percent revenue growth in 2017.

Vivendi Chief Executive Arnaud de Puyfontaine said in May 2017 that floating a minority stake in Universal “is not a sacred cow”, the Wall Street Journal reported. On Nov. 17, he said the unit could be worth more than $40 billion.