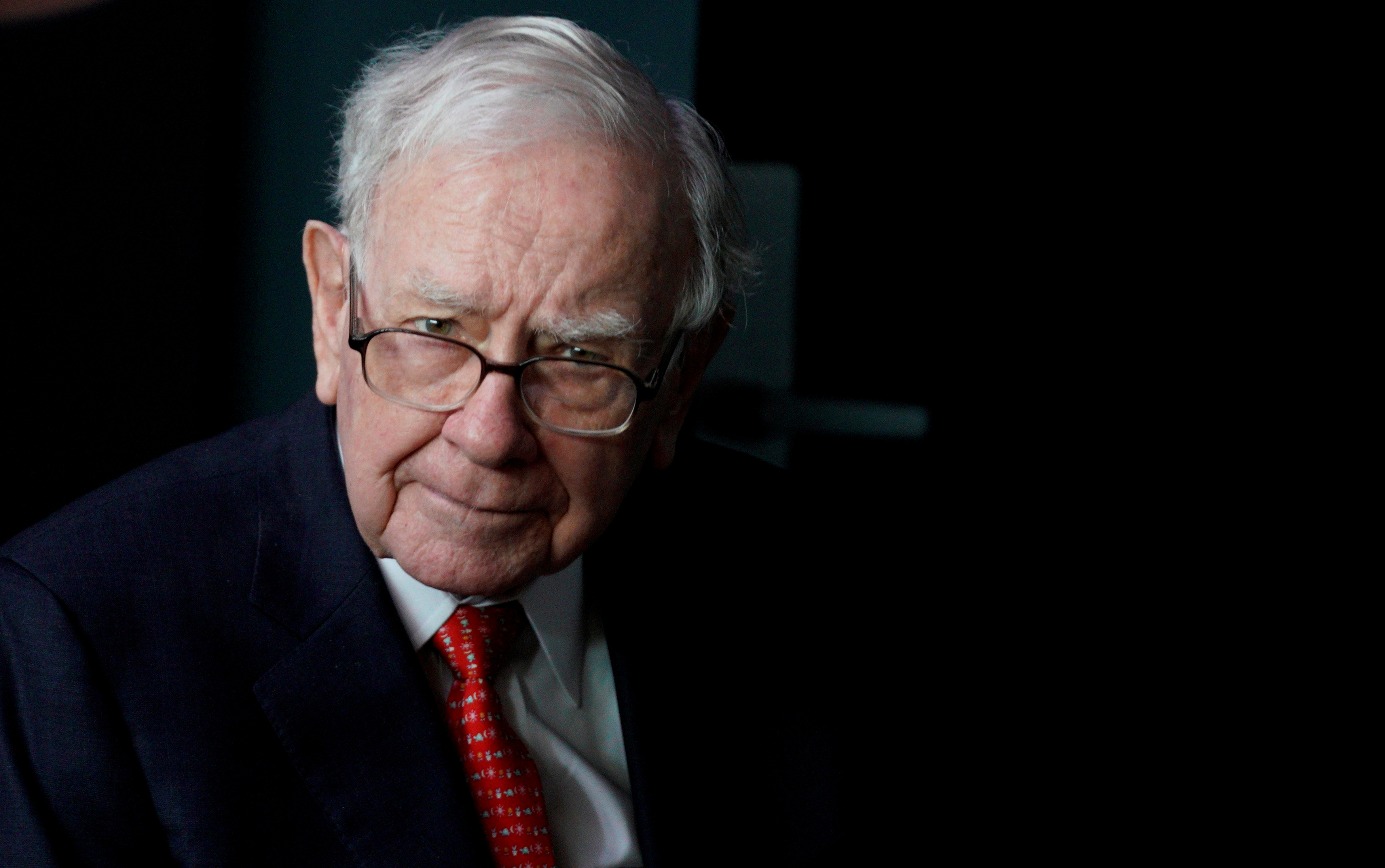 A tiff about moats and candy has reignited the friction between the two billionaires. Think like a Warren Buffett investor, and Elon Musk’s Tesla is the epitome of a terrible investment. But the two do have common ground. And betting against either of them requires guts.

Elon Musk took to Twitter to criticize Warren Buffett’s investment philosophy, and threatened on May 5 to compete directly with one of the Berkshire Hathaway chairman’s most famous businesses, See’s Candies.

Buffett said during Berkshire Hathaway’s annual meeting on May 5 that Musk was wrong to think that defensive moats – the qualities that make a business appear hard to compete with – are “lame.” He added that Musk wouldn’t want to take on Buffett’s company at making candy.

Tesla founder Musk replied through Twitter that he was "starting a candy company & it's going to be amazing," joking later that he would build a moat and fill it with candy.

Tesla shares fell over 6 percent in early trading on May 3 after Musk interrupted what he called “boring, bonehead questions” from Wall Street analysts on the company’s earnings call a day before. The shares had mostly recovered by the end of May 4.