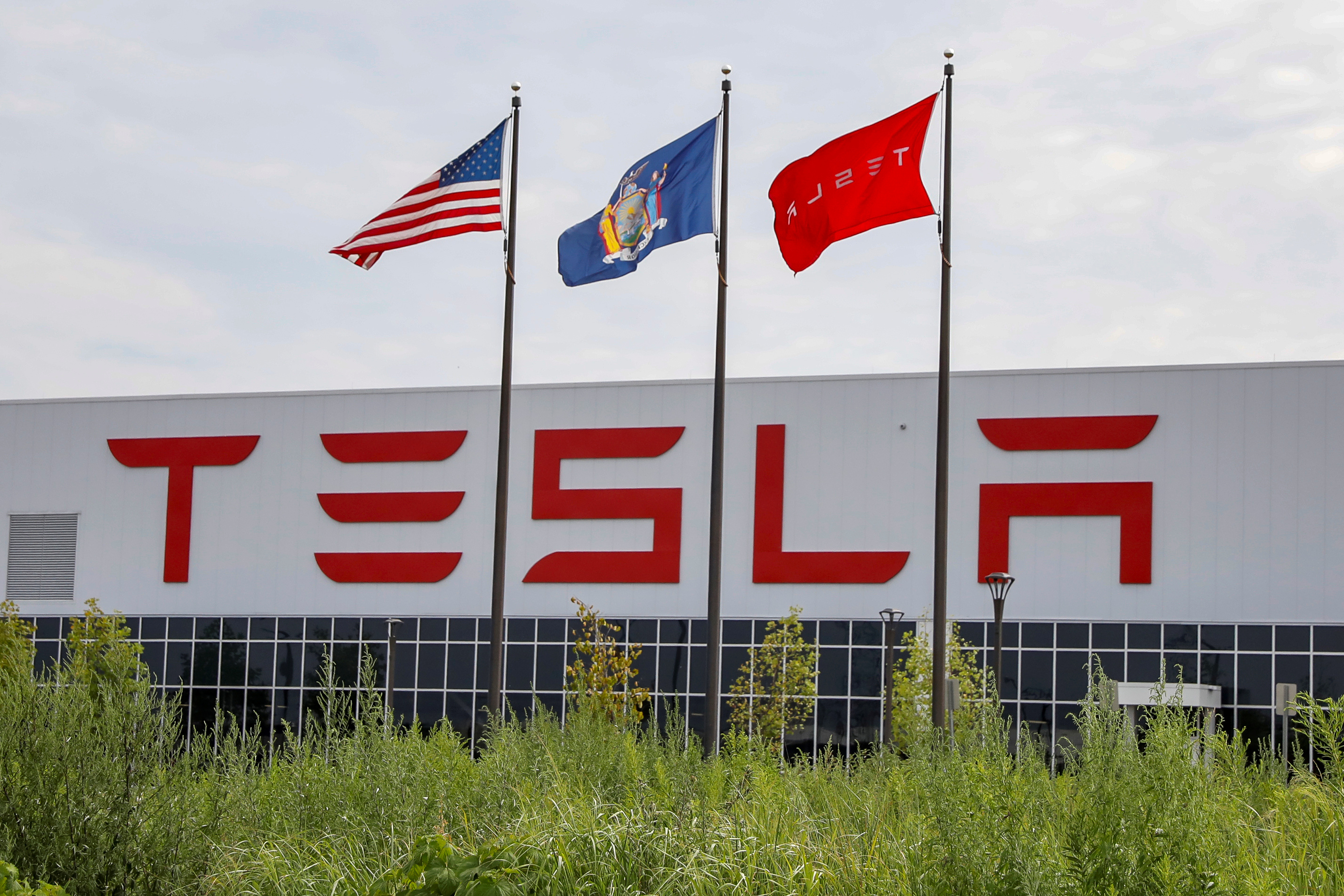 Tesla’s CEO has given extra details about his mooted buyout of the $59 bln electric-car maker, including that the Saudis want to finance it. Yet how he’s handled the disclosures, and his too-free definition of “secured” financing, confirm how ill-suited he is for his public role.

Flags fly over the Tesla Inc. Gigafactory 2, which is also known as RiverBend, a joint venture with Panasonic to produce solar panels and roof tiles in Buffalo, New York, U.S., August 2, 2018.

Elon Musk on Aug. 13 published a blog on Tesla’s website offering further details about his discussions to take the electric-car maker private. He revealed that since the start of last year he has had several discussions about the idea with Saudi Arabia’s sovereign wealth fund.

After the most recent meeting, on July 31, Musk wrote, the managing director of the fund “strongly expressed his support for funding a going private transaction for Tesla at this time. I understood from him that no other decision makers were needed and that they were eager to proceed.”

Musk said that meeting was what gave him the confidence to say “funding secured” in a tweet on Aug. 7.

Musk also wrote in the blog post that he has been talking to Tesla’s largest shareholders about a deal and estimates that two-thirds of shareholders are willing to keep their investment if the company goes private.