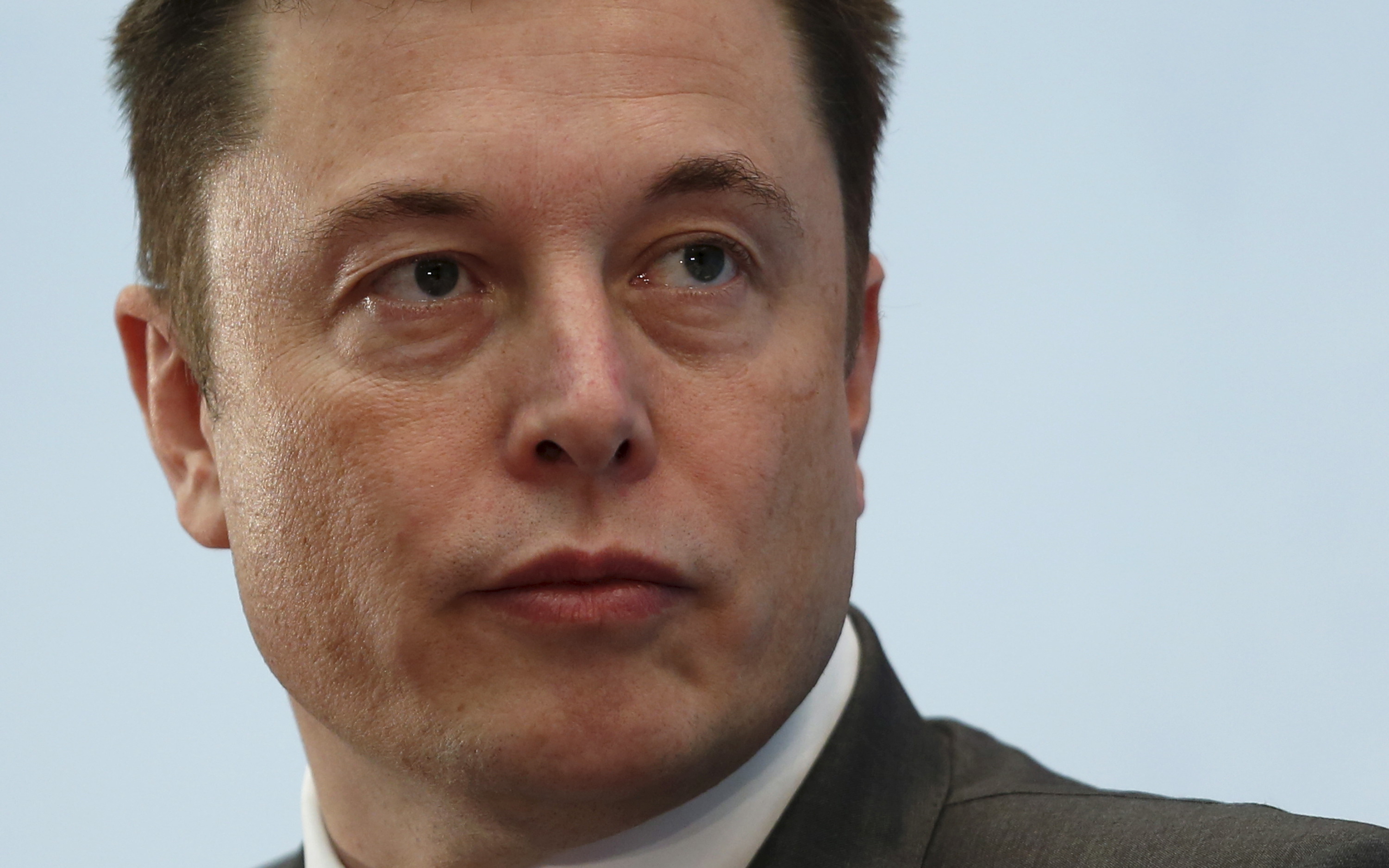 The U.S. securities regulator wants Elon Musk removed as CEO and director, saying he lied about a plan to take the $53 bln electric-car maker private. His exit would leave Tesla much depleted, but also more rationally valued – if it can motor past a looming liquidity crunch.

The Securities and Exchange Commission on Sept. 27 filed a civil lawsuit against Tesla Chief Executive Elon Musk. The regulator says Musk made “false and misleading statements” that he was “virtually certain that he could take Tesla private” in tweets on Aug. 7.

Musk had announced via Twitter that he was “considering taking Tesla private at $420. Funding secured.”

The SEC is requesting that Musk pay back any gains resulting from the market distortions caused by his tweet, as well as paying civil penalties. It also asked that he be prohibited from acting as an officer or director of public companies.