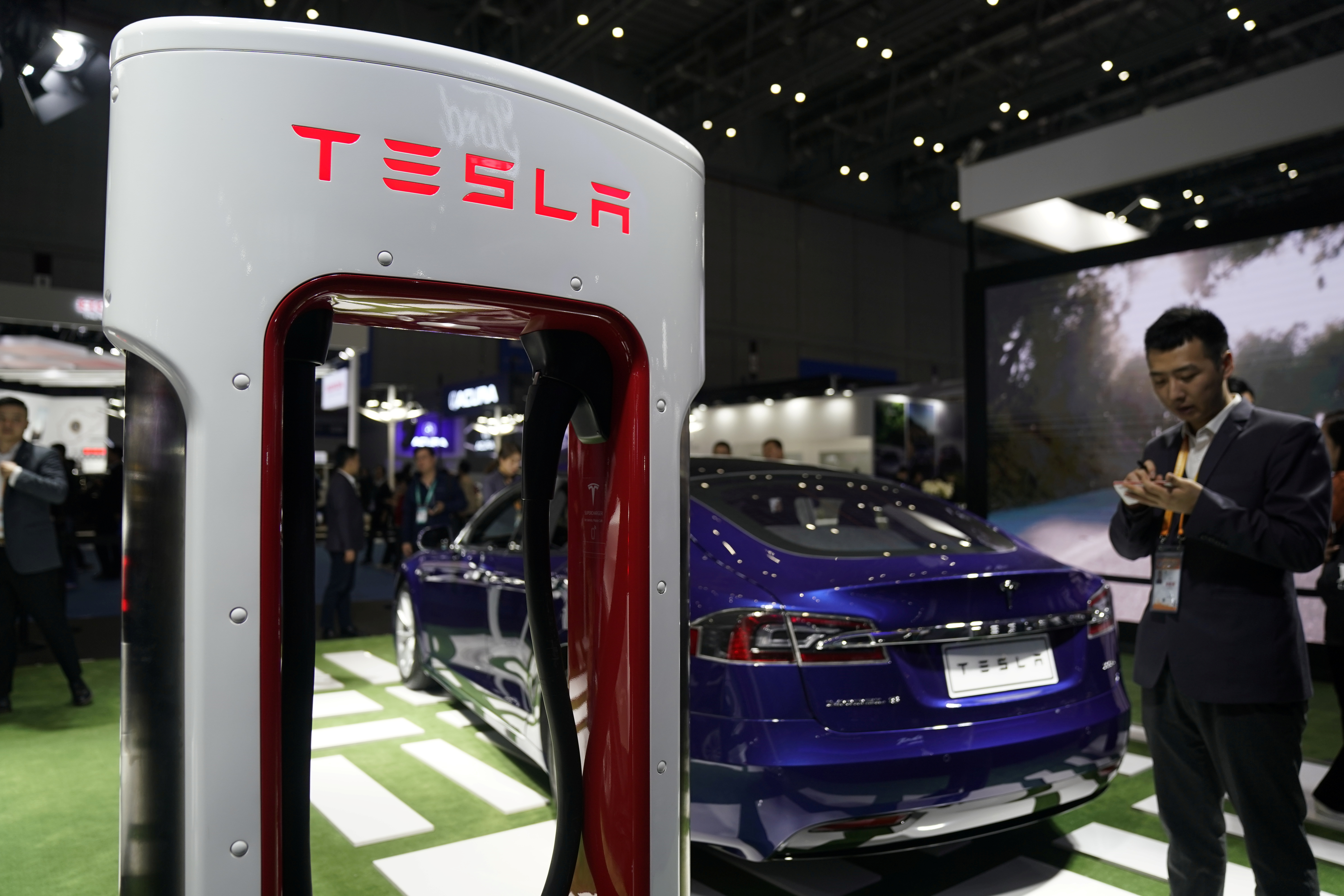 The electric-car maker’s CEO effectively issued the firm’s first profit warning, saying it needs “luck” to turn a “tiny” profit this quarter and cutting staff. If this is the start of a more pragmatic approach by the firm after years of Musk overpromising, that’s no bad thing.

Tesla is cutting 7 percent of its workforce, Chief Executive Elon Musk told employees in an email on Jan. 18. It’s part of the company’s push to be able to start selling $35,000 versions of its Model 3 sedan and be profitable. To date, the cheapest version available starts at $44,000, with the average price hitting around $59,000, according to FactSet.

Musk also told employees that “preliminary, unaudited results” for the fourth quarter show Tesla earning a smaller profit that the $312 million posted in the third quarter. Additionally, he wrote that in the current quarter, “shipment of higher priced Model 3 variants (this time to Europe and Asia) will hopefully allow us, with great difficulty, effort and some luck, to target a tiny profit.”