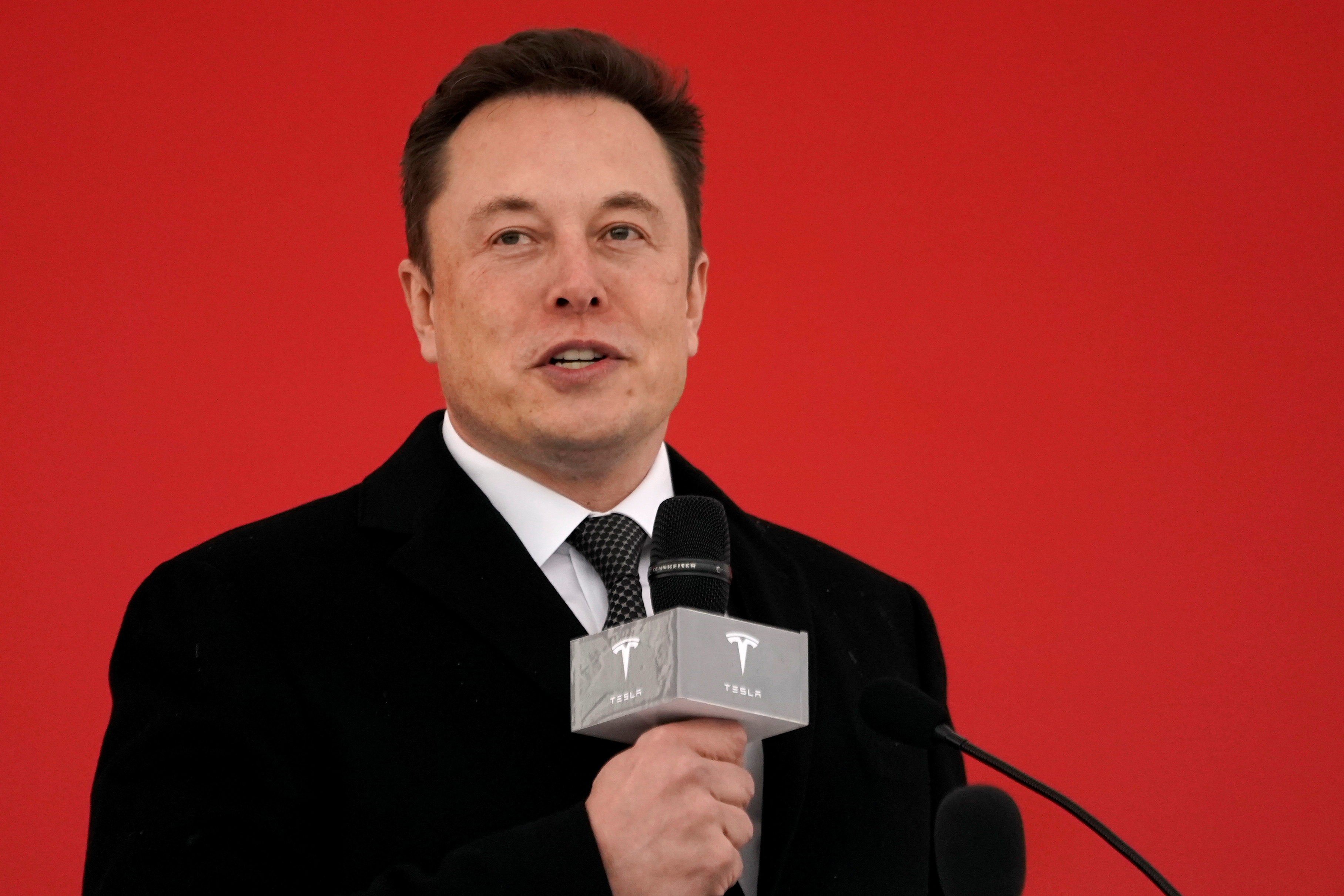 The Tesla CEO reduced some pressure by raising $2.7 bln of capital. But he relied heavily on convertible bonds, a vehicle dominated by the very traders he despises. And ditching long-held financial goals for robo-taxis bolsters the bears’ case against his electric-car outfit.

The banks underwriting Tesla’s capital raise exercised their so-called greenshoe option on May 5 to increase the size of the deal. As a result, Tesla tapped investors for a total of $2.7 billion. The electric-car maker sold just over 3.5 million common shares at $243 apiece, raising a net $848 million. It also sold $1.84 billion of five-year bonds paying 2 percent interest a year and convertible into the company’s common stock at a premium of 27.5 percent to the equity offering price. Goldman Sachs and Citigroup were the lead underwriters on both deals.

In a related transaction, Tesla paid $414 million, before the greenshoe, for a hedge “to reduce the potential dilution to the common stock and/or offset potential cash payments in excess of the principal amount upon any conversion.” Including the greenshoe that may be as high as $475 million, according to Breakingviews calculations. Société Générale, Wells Fargo, Goldman Sachs and Credit Suisse took the other side of the trade.

As part of the hedge the company run by Elon Musk sold warrants to the same four banks giving them the right to buy up to 10.3 million shares at a price of $607.50 each. This leg of the transaction yielded $152 million for Tesla.