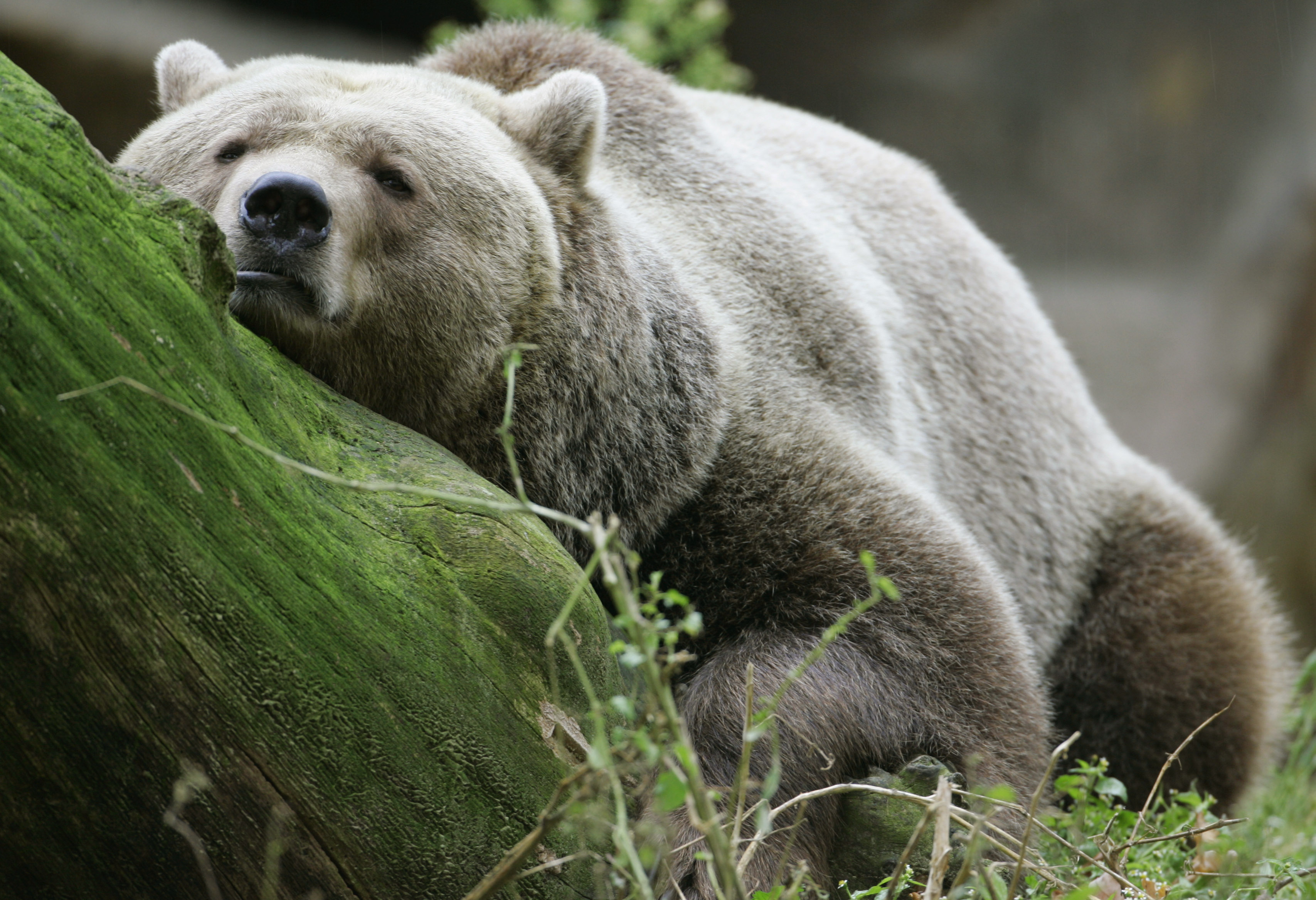 Putting 200 stock and bond fund managers into a room, plying them with cocktails and asking them to opine on the future of the markets may not be the most scientific way to produce portfolio-enhancing financial predictions. But it does yield some interesting and noteworthy opinions.

The assembled crowd at the annual Lipper Fund Awards ceremony on Thursday evening represented a broad section of mutual fund asset classes. They ranged from large-cap value to small-cap growth on the equities front, emerging markets and the gamut of bond investors. Moreover, nearly all in attendance were there to collect Lucite, so presumably were drawn from the leaders of their industry.

Despite celebrating their successes, the market prognostications were relatively sobering. For instance, the vast majority of those surveyed – 62 percent – in a Breakingviews poll said they expect the Dow Jones industrial average to close the year below 13,000 – around where it stands now. That suggests little upside, or even a pullback, this year. Only 38 percent reckon the Dow will rise over 15,000.

As for the bond market, two-thirds of the fund managers forecast the yield on the 10-year Treasury to end 2012 at or below 2 percent, about the level at which it stands today. A third see the yield rising above 3 percent. Combined with their views on equities, the consensus seems to be that U.S. growth will be subdued, along with corporate earnings, inflation and any restlessness among international bond investors.

On individual stocks, the views were more mixed. When asked if Apple would be the world’s first $1 trillion market-value company, 51 percent said yes. However, 71 percent of those surveyed did not agree that “Facebook is worth $100 billion.” If they’re wrong, and decide not to participate in the social network’s upcoming initial public offering, they may be ceding next year’s gongs to the 29 percent who agreed.

Finally, and despite the generally more conservative political leanings of the financial community, the Lipper honorees overwhelmingly agreed that President Barack Obama would win a second term in the White House. Of course, that may also help explain their relatively bearish views on the stock market.

The following are the results of a Breakingviews survey of 200 U.S. stock and bond mutual fund managers at the Lipper Fund Awards on March 8 in New York. Lipper and Breakingviews are both owned by Thomson Reuters:
Will the Dow close the year:
Higher than 15,000? - 38 percent
Lower than 13,000? - 62 percent

A brown bear rests on a tree trunk at Berlin's zoo

The following are the results of a Breakingviews survey of 200 U.S. stock and bond mutual fund managers at the Lipper Fund Awards on March 8 in New York. Lipper and Breakingviews are both owned by Thomson Reuters:
Will the Dow close the year:
Higher than 15,000? - 38 percent
Lower than 13,000? - 62 percent