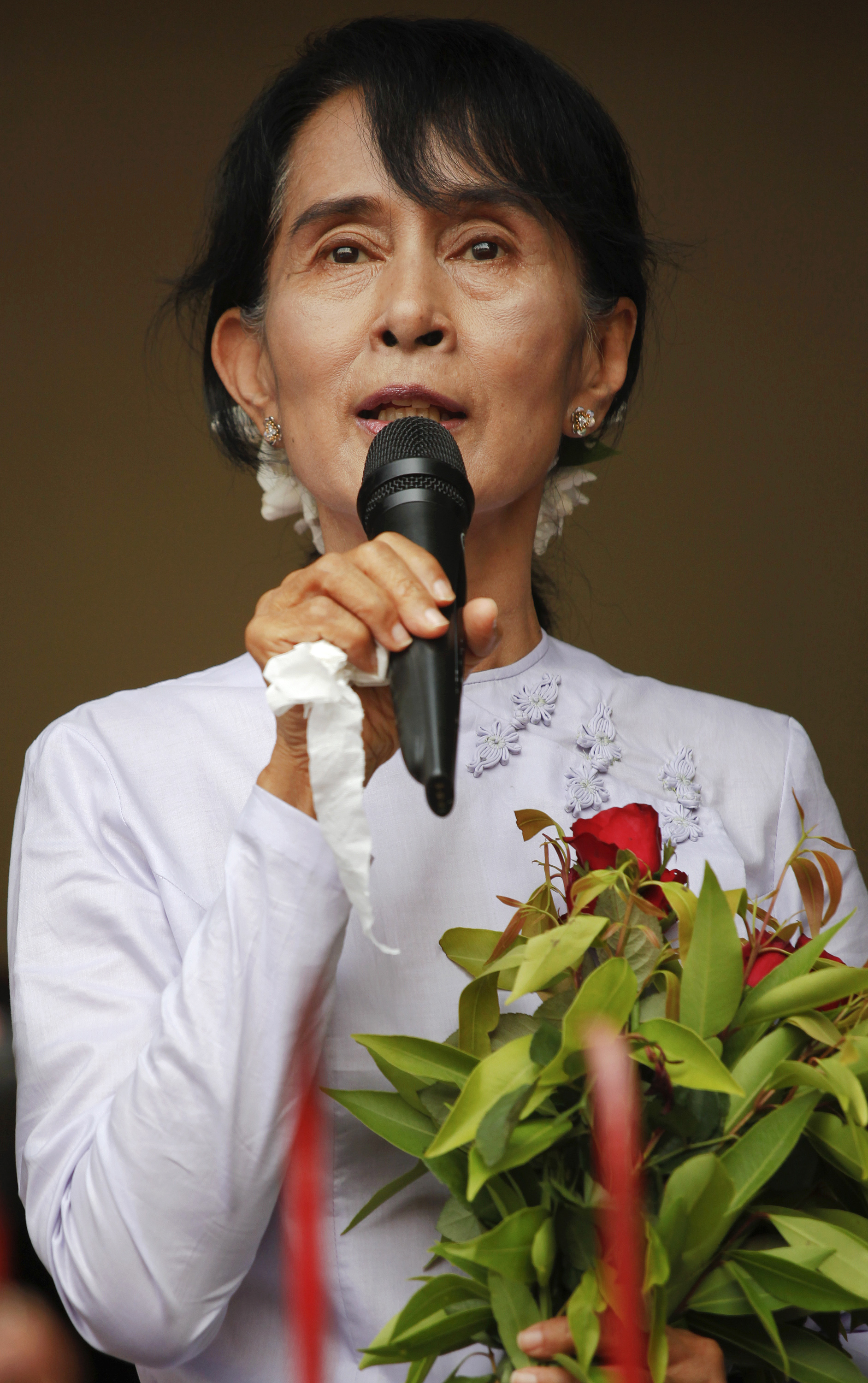 After 50 years of isolation, Myanmar now faces the danger of being deluged by foreign cash. With U.S. sanctions suspended, it is open season for investment. While inadequate legal and financial infrastructure is unlikely to deter them, they’ll need to work with authorities to make sure their cash doesn’t fuel inflation, inequality and corruption.

Rich in gems, timber and natural gas, Myanmar needs just about everything else: modern consumer goods, hospitals and schools, roads and phone systems, banks, power plants and hotels. And though the global economy may be sputtering, Myanmar’s GDP is growing at roughly 10 percent. Clearing away sanctions altogether will take time, but the suspension frees foreign investors to seal deals in the hope that Myanmar doesn’t backslide on political reform.

Great care is required, though. Would-be investors may be surprised to find payments still conducted using pallets of cash. ATMs are not linked, credit cards still a novelty. With the economy dominated by state enterprises, banks have little experience in commercial finance. And the law still requires that imports be paid for in export receipts.

Myanmar appears keen to encourage foreign-owned ventures and reward them with tax holidays, but it has yet to publish finalised laws or implementing regulations. Its judiciary is not independent and official corruption is rife. Property rights are murky and land grabs increasingly common. Keeping corruption in check may require hiring independent auditors to keep public contracts above suspicion. And for UK and U.S. investors whose governments prosecute corruption abroad, venturing into Myanmar will mean laying a paper trail visible from London and Washington.

The IMF estimates that foreign direct investment will soar roughly 50 percent this year to $3.4 billion, equivalent to roughly 7 percent of GDP. But incoming foreign-exchange is managed by state banks, not the central bank, which has few tools to mitigate the inflationary impact of such inflows. Myanmar has floated its currency, the kyat, doing away with a system that valued it 120 times the black-market rate. The IMF reckons the kyat is still overvalued and demand from foreign investors is likely to push it even higher.

In the context of what went before, these are good problems to have. But Myanmar, and its potential investors, must brace themselves for a post-sanctions cash deluge.

The United States has suspended sanctions barring U.S. investments in Myanmar. Secretary of State Hillary Clinton said that Washington would issue a general license to permit U.S. investments across Myanmar’s economy.
The laws underpinning U.S. sanctions on Myanmar will remain in place as an “insurance policy,” according to Clinton. There is still an active ban on doing business with companies related to the military.
The changes follow a dramatic increase in political and economic reforms since a quasi-civilian government took office a year ago. Changes have included the creation of a unified foreign exchange rate on April 2, when the Central Bank of Myanmar set a reference exchange rate of 818 kyat per U.S. dollar.
Myanmar ranked 180th of 183 countries on Transparency International’s 2011 Corruption Perceptions Index and 173rd of 179 countries on the Heritage Foundation’s Index of Economic Freedom.