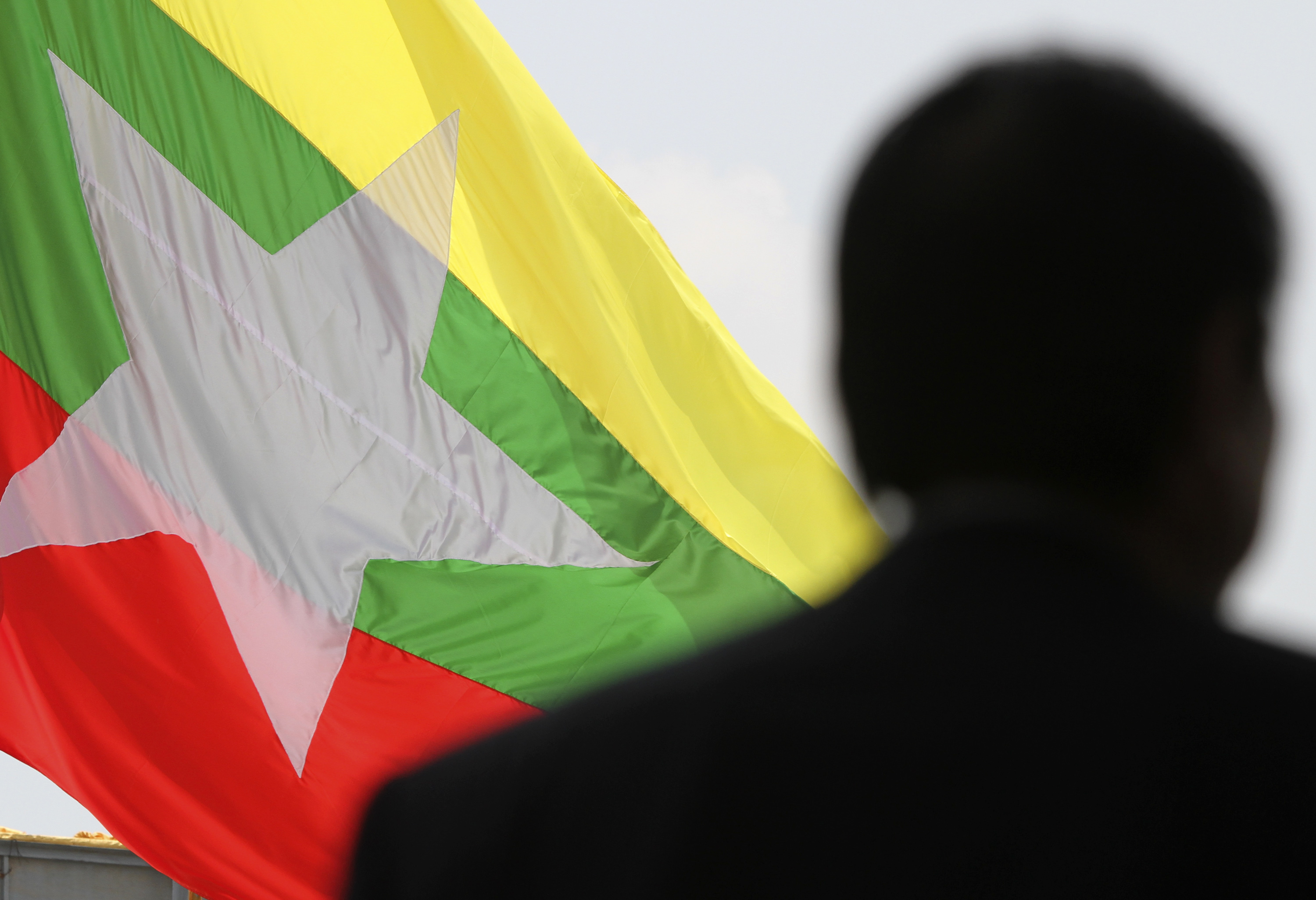 New draft laws to let in foreign capitalists suggest it could follow Vietnam and Cambodia. But with the official exchange rate over 120 times the market rate, the economy is distorted and official data hard to take seriously. Ironing out the creases could take years.

Myanmar is drafting a new investment law, under which foreign investors will not need a local partner and may be granted a five-year tax holiday from the start of commercial operation, according to Reuters.

Reforms would also include introducing a unified foreign exchange rate, with the kyat set at about 820 to the dollar, compared to a current official rate of 6.4.

According to official statistics, foreign investment in Myanmar totaled $8.4 billion in 2011.

Myanmar ranked 180th of 183 countries on Transparency International’s 2011 Corruption Perceptions Index and 173rd of 179 countries on the Heritage Foundation’s Index of Economic Freedom.