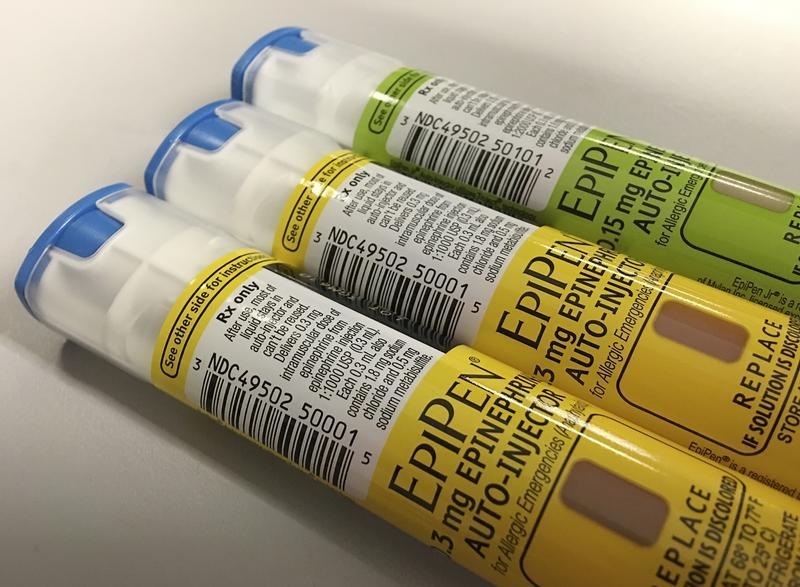 The $23 bln pharma group, under fire for raising prices, is launching generics identical to its branded anti-allergy injectors at half the price. The unusual move raises questions about Mylan’s motives. Even if they’re genuine, it’s an indictment of a byzantine market structure.

Mylan said on Aug. 29 that it would launch the first generic version of its allergy auto-injector EpiPen at half the price of the branded product, the drugmaker's second step in less than a week to counter a wave of criticism over the product's high price.

The company reduced the out-of-pocket cost of EpiPen for some patients last week but kept the list price at about $600, a move that U.S. lawmakers said was not enough. EpiPen cost about $100 in 2008.

Mylan said in its latest release that it expected to launch the generic product "in several weeks" at a list price of $300, a highly unusual move considering the branded product is still under patent protection and rival treatments have failed to obtain U.S. regulatory clearances.

EpiPen is a preloaded injection of epinephrine, also known as adrenaline, used in case of a dangerous allergic reaction known as anaphylaxis that could cause death if untreated.