Going to the mat 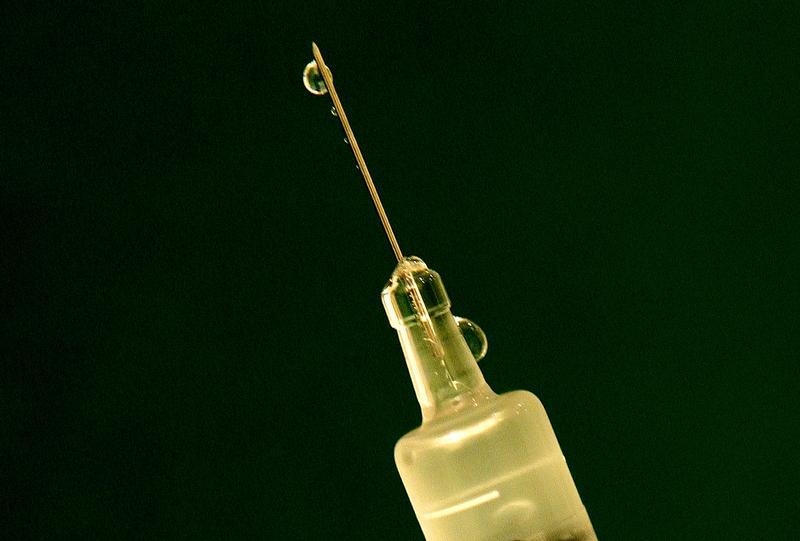 Proxy adviser Institutional Shareholder Services on Aug. 14 recommended that its clients vote against drugmaker Mylan’s $34 billion hostile takeover of rival Perrigo, saying the deal may not succeed and could turn out to be less profitable than Mylan expects. Two other proxy advisory firms – Glass, Lewis and Egan-Jones Ratings – advised Mylan shareholders to vote for the transaction.

Drugmaker Mylan on Aug. 13 revised its $34 billion hostile tender offer for rival Perrigo by lowering from 80 percent to just over 50 percent the amount of Perrigo shares it needs to seize control of the company.

Perrigo Chief Executive Joseph Papa, who has rejected the bid as undervaluing the company, called the move “reckless” and a “sign of desperation,” adding it would create credit and equity risks for both companies.

Mylan said it will start the tender offer after shareholders vote at its Aug. 28 meeting.

In Ireland, where Perrigo is based, takeover rules allow acquiring companies to gain control of targets through a direct tender to shareholders. If Mylan gets more than 50 percent of Perrigo shares through the offer, it can replace the company’s board and then raise its stake to the 80 percent it needs to consolidate the operations.