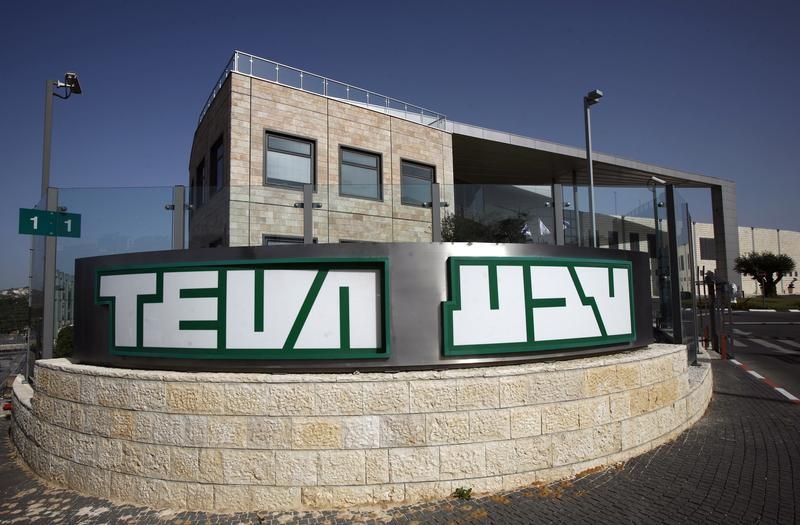 The uniquely Dutch poison pill makes it likely that the drugmaker has seen off Teva’s $40 bln hostile bid. Mylan may now be able to seal a deal to buy smaller Perrigo. If not, Teva’s offer might re-emerge. Either way, though, investors have been deprived of a clear choice.

An independent Dutch foundation, known as a Stichting, set up by generic drug manufacturer Mylan triggered a kind of poison pill on July 23, aiming to block a $40 billion takeover bid by Israeli rival Teva Pharmaceutical.

The foundation, called Stichting Preferred Shares Mylan, said it exercised a call option allowing it to buy 50 percent of Mylan’s outstanding shares, giving it temporary control of half the company. The foundation’s purpose is to protect the interests of shareholders, employees, customers and other stakeholders. It said a Teva takeover would threaten Mylan jobs and reduce access to cheap generic medicines in emerging markets.

“Mylan follows a strategy of using financial leverage and retained profits to fuel further growth, whereas Teva has implemented a strategy of regular dividend payouts, a focus on cost control and product portfolio rationalization,” the foundation said in a statement.

Teva responded that it had the power to challenge the foundation’s action in court, and that it would “take the necessary actions at the appropriate time.”