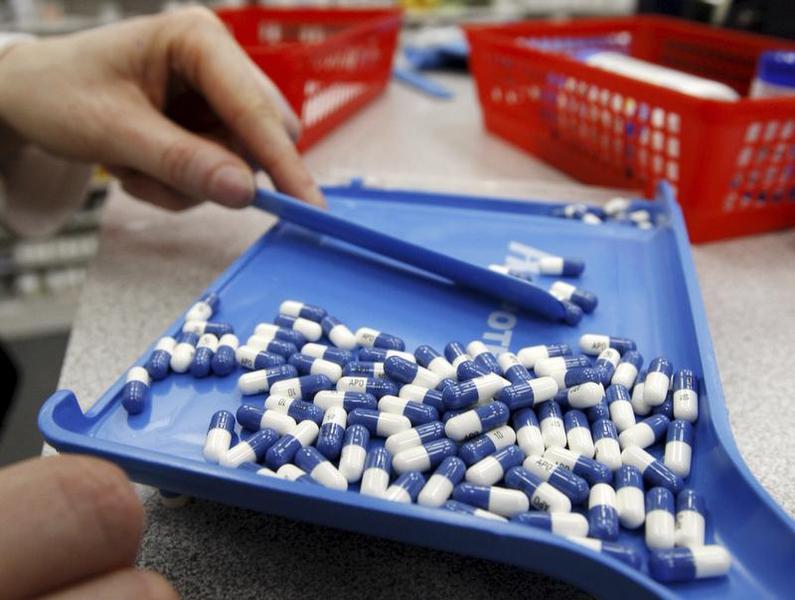 Mylan may have found a cure for the common conflict of interest. The drugmaker is suing its former lawyers at Kirkland & Ellis for advising Teva Pharmaceutical on its $40 billion hostile bid to buy the company. The attorneys say Mylan consented, but a court may finally rule such waivers unethical. An even better outcome would be if the case emboldens clients to stop signing them.

The two pharmaceutical giants have been beating each other up for a week. Last Monday, Mylan Chairman Robert Coury called Teva’s culture “dysfunctional” in rejecting the company’s $82 a share offer. Teva boss Erez Vigodman said the comment “fundamentally distorted” the facts. Mylan on Friday escalated the dispute by attacking its rival’s lawyers.

Kirkland & Ellis has worked with Mylan since January 2013, gaining access to secret data about drugs and prices that could be useful in crafting a takeover, according to the company’s allegations. The law firm took the unusual step of issuing a press release to say not just that the claims are without merit but also to call them “simply a tactical measure,” because Mylan signed away any rights to complain about its lawyers representing a competitor.

The biggest law firms typically require such waivers to ensure they have the freedom to participate in lucrative deals. Courts have approved them, so long as attorneys holding the confidences of rival clients are walled off from each other. And because companies want M&A expertise like Kirkland’s, they typically sign such agreements.

They aren’t bulletproof, however. In 2011, for example, New York’s Cravath Swaine & Moore settled accusations of violating the confidences of Airgas by representing Air Products in a hostile bid for its rival – though it was in dispute whether Airgas was a client at the time or that any waiver existed. And human nature means even strict safeguards can’t ensure that knowledge obtained from one client won’t somehow compromise another.

Law firms will undoubtedly keep seeking waivers as long as courts allow them. That means the burden falls on clients to protect their own interests. They may have more leverage than they realize. Years of plummeting profits have intensified competition for legal advice. Superior ethics could easily be a strong selling point.

Drugmaker Mylan sued Kirkland & Ellis on May 1, claiming the law firm has a conflict of interest representing Teva Pharmaceutical in its $40 billion hostile bid for the company. The complaint filed with a Pennsylvania state court said Kirkland has represented Mylan since January 2013 and obtained confidential information that could give Teva an unfair edge in the takeover battle.

“We are confident in the propriety of our representation of Teva Pharmaceutical in this matter,” a Kirkland spokesman said in a written statement. “We have a written conflicts waiver letter, signed by Mylan, regarding the work we have done for Mylan. These filings are without merit, and are simply tactical measures designed to impede the proposed transaction.”