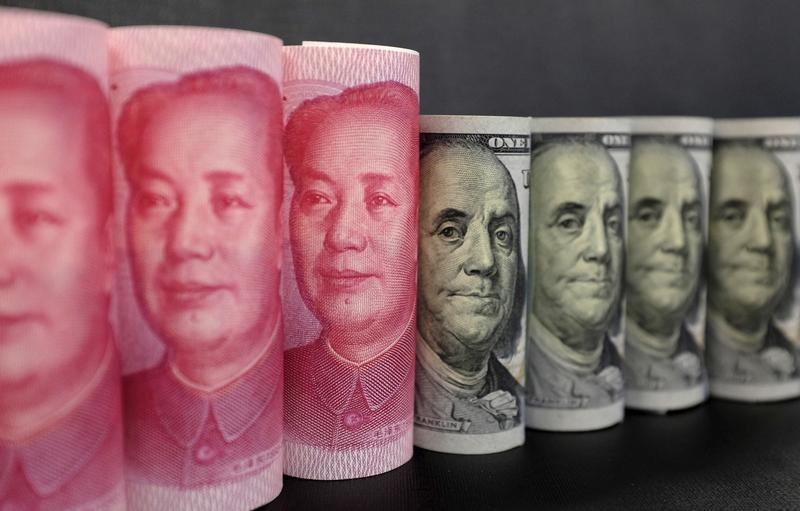 A few weeks ago global policymakers were supposedly out of ammo. Now a weakening dollar and recovering markets have prompted gossip they were secretly in cahoots. A better explanation is that central bankers have recognised that trying to boss investors around is futile work.

China’s vice finance minister said on March 22 there was no secret agreement with the United States regarding adjustments to exchange rates.

The comment by Zhu Gaungyao at a forum followed speculation in foreign exchange markets that finance ministers at the recent G20 summit in Shanghai may have reached a tacit understanding in which the United States agreed to allow the dollar to depreciate, relieving pressure on other currencies.

The dollar fell to a five-month low against major currencies last week after the U.S. central bank indicated it would likely take longer to raise interest rates than some had thought.

The US Dollar Currency Index (.DXY) fell 5 percent between the beginning of February and March 17.

In July last year, China’s central bank asked the U.S. Federal Reserve for advice on how to deal with plunging stock markets, Reuters reported on March 21.

On July 27, a People’s Bank of China official sent an email to a senior Fed staffer with the subject line “Your urgent assistance is greatly appreciated!”

Reuters obtained the email through a Freedom of Information Act request.