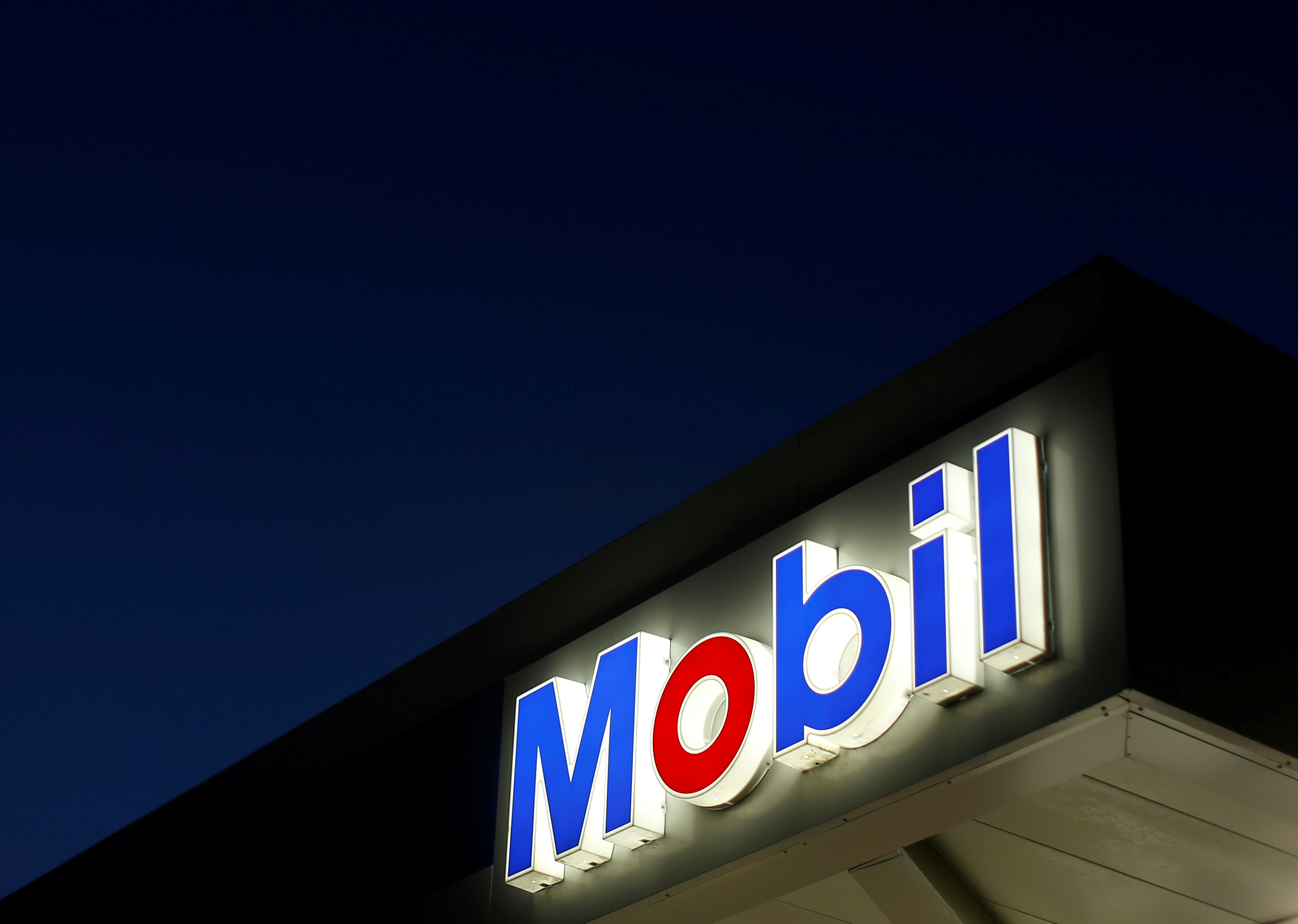 The third time isn’t looking like the charm for New York’s attorney general. Eric Schneiderman initially dug into whether Exxon Mobil hid the dangers of climate change. He also examined whether the $350 billion energy giant’s forecasts misled investors. Now the state’s top enforcer is looking at the company’s writedown policies, according to the Wall Street Journal on Friday. His efforts are looking like a stretch.

Schneiderman’s initial investigation in November last year seemed to be targeting what Exxon knew about the dangers of climate change that it didn’t disclose publicly, raising echoes of Big Tobacco’s denial of the link between cigarettes and cancer.

Last month, however, New York’s attorney general explained that he was in fact looking into Exxon’s forecasts. The company reckons that it will be able to use all its reserves, despite the real possibility of climate-related rules and levies that may force it to leave oil in the ground. Investors have also been trying to identify assets that might become stranded in this way. Exxon prices its carbon emissions at $80 per metric ton for internal purposes, according to a new report from the nonprofit CDP, but that doesn’t yet result in any projected stranded assets.

Schneiderman’s latest tack is to examine why Exxon has not written down the value of oil fields given the prolonged slump in the price of crude. Here at least he is targeting the only energy major that has not yet done so. But Exxon has said it is ultra-conservative when it books assets, to avoid writing them down later. Valuing assets that can produce oil for decades requires long-term price assumptions that don’t necessarily change with short-term fluctuations.

The valuation of its assets is also an area in which Wall Street analysts probe the company’s financial reports every quarter. They and investors could be wrong, but they’re convinced enough to have pushed Exxon’s shares down less than rivals as the oil price has languished.

The attorney general’s pursuit of Exxon has brought accusations that it’s politically motivated. However ambitious he may be, though, Schneiderman is entitled to scrutinize companies’ disclosures. The trouble is, it’s beginning to look as if he is struggling to find any incriminating evidence. If he can’t produce it soon, he’d be better off backing down.

The logo of Exxon Mobil is seen in Encinitas, California April 4, 2016.

New York Attorney General Eric Schneiderman is investigating why Exxon Mobil hasn't written down its assets due to low oil prices, the Wall Street Journal reported on Sept. 16. The only oil major not to write down the value of assets with the fall in prices, Exxon has said it is very conservative when it books the value of new fields and wells.

In August, Schneiderman said in an interview with the New York Times that he was looking at whether Exxon's forecasts properly accounted for climate risks.

The nonprofit CDP (formerly the Carbon Disclosure Project) on Sept. 19 released a report about how companies around the world price their carbon emissions for internal purposes.