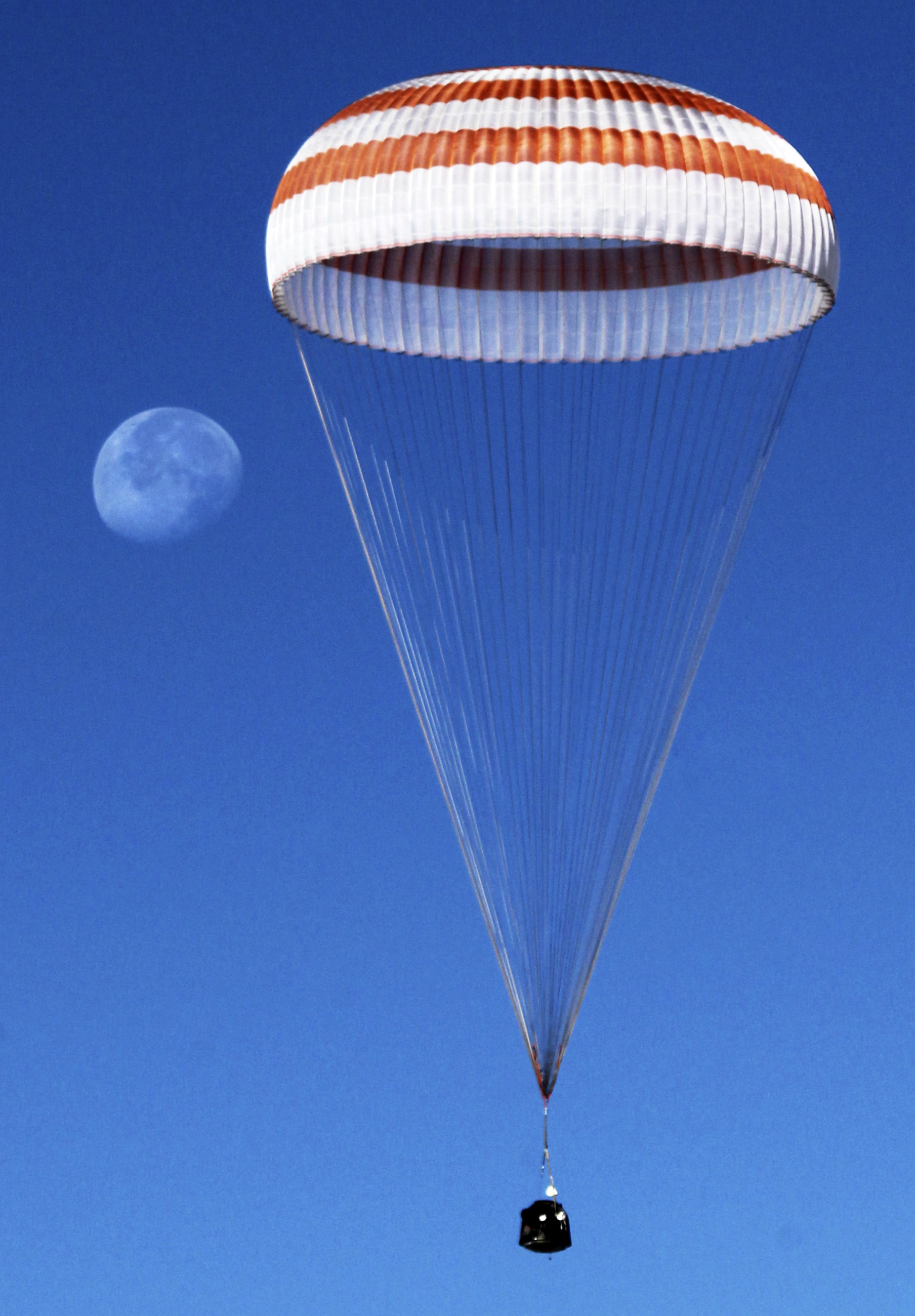 Eugene Isenberg, the chairman and chief executive of Nabors Industries, is pocketing $100 million just to give up the second of his two titles. That seems absurd. But the board of the $5.3 billion U.S. oil drilling company was hamstrung by an old contract. Even so, Nabors’ stock has underperformed for a decade.

Isenberg’s princely deal seems particularly odd given that he will remain as chairman with Anthony Petrello, the long-time number two at the company, replacing him in the corner office. There is little in Isenberg’s record in recent years that justifies the payout.

Nabors’ shares, which are down about 20 percent this year, have trailed the S&P 500 Index in 2011, over the past year and over five years. They have barely kept pace with the broad market benchmark over the past decade, with peers far outperforming it. Helmerich & Payne stock, for instance, has more than tripled over 10 years, while Patterson-UTI Energy shares are now more than twice as valuable as in 2001. Nabors is up 11 percent over the period.

Under Isenberg’s leadership the firm has also trailed competitors in building new rigs capable of exploiting the boom in shale gas. And Nabors’ subpar management of its own oil and gas reserves shows why energy service companies typically steer clear of the production business.

The problem is, Isenberg is still living off his earlier success. He led Nabors out of bankruptcy in 1987, and at the time was handed a 6 percent slice of net cash flow above a threshold and a formula-based payout in the event of being ousted from his job. His first decade or more in charge was very successful. Despite the weak stock performance more recently, Nabors shares are still worth more than 40 times their end-1987 value.

Still, by 2009 Isenberg’s deal had looked too good for some time. The board managed to renegotiate several aspects of it. Had that not occurred, he would now be getting an even more eye-watering $264 million (at least as calculated in 2008) and much larger annual bonuses. The lesson is that even in the euphoria of exiting bankruptcy, those defining company bosses’ pay need to think ahead. Reward success, of course, but ensure the rewards aren’t so rigidly defined that they outlast the benefit for shareholders.

Eugene Isenberg will get $100 million in severance for stepping down as chief executive of the oil drilling firm Nabors Industries. He will remain as the firm’s chairman.

He will be replaced as chief executive by Anthony Petrello, a long term executive at the company.

Eugene Isenberg will get $100 million in severance for stepping down as chief executive of the oil drilling firm Nabors Industries. He will remain as the firm’s chairman.

He will be replaced as chief executive by Anthony Petrello, a long term executive at the company.