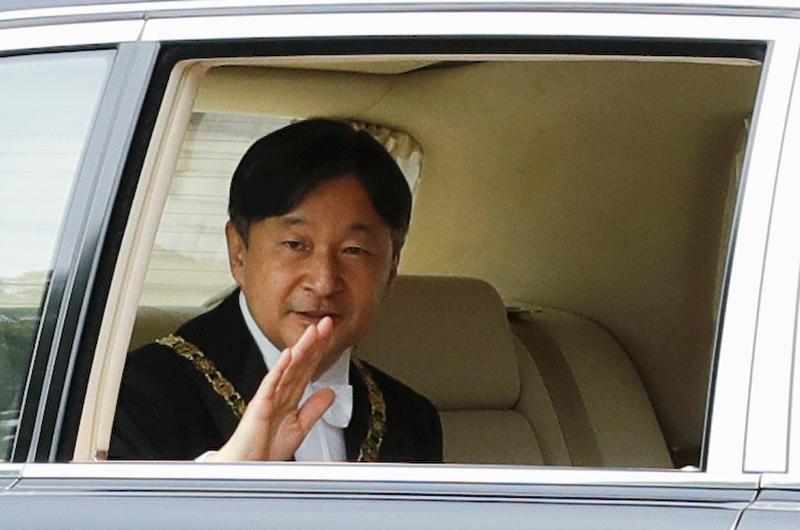 Tuesday marks the first working day of the Reiwa Era, ushered in by the accession of Naruhito, the world’s only emperor. He will preside over a $5 trln engine stuck in low gear. Lacking a policy remit, he could still leverage his spiritual role to treat Japan’s economic soul.

Japans Emperor Naruhito waves from his vehicle upon arriving at the Imperial Palace in Tokyo, Japan May 1, 2019.

On May 1, Naruhito acceded to the throne as the 126th Emperor of Japan, following the abdication of his father Akihito on April 30, initiating the Reiwa (令和) Era. This marks the first time an era's characters were derived from Japanese classical literature, instead of Chinese. Reiwa, per the Foreign Ministry, should be translated as "beautiful harmony."

Naruhito, the eldest son in the imperial family, was born in 1960. His mother, Empress Emerita Michiko, is a commoner born to a Roman Catholic family, and her marriage to Akihito was controversial. Naruhito has lived overseas and has a master’s degree in history.

The Heisei Era, which began with Akihito's ascension in 1989, coincided with the so-called Lost Decade following the collapse of asset bubbles starting in 1991. The period of stagnation lasted for over ten years, and the current government of Prime Minister Shinzo Abe is still working to revive inflation above 2 percent.