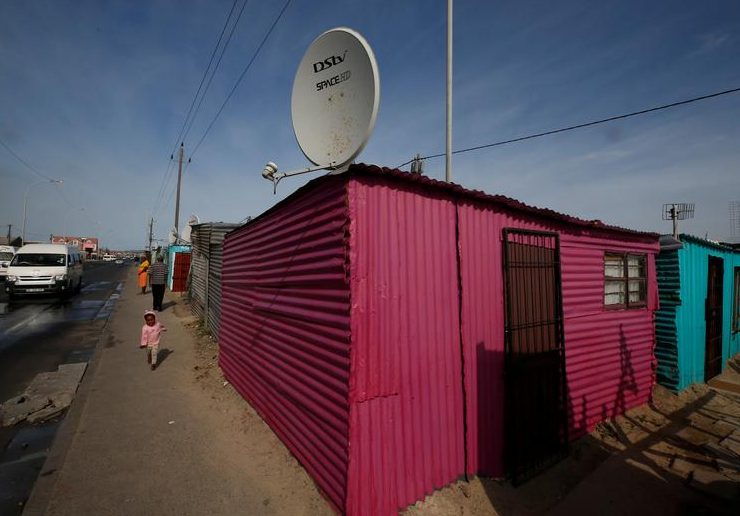 The Johannesburg group is shifting internet investments, including a $134 bln stake in the Chinese web giant, to an Amsterdam-listed unit. That might tempt investors wary of South African risks. But it does little to address fears that Naspers will squander its Tencent windfall.

Naspers said on March 25 it would list its international e-commerce ventures on the Euronext Amsterdam exchange, the latest move by South Africa’s biggest company to address a hefty discount in its shares to the value of its investments.

Naspers will own a stake of around 75 percent in the new company, and continue to hold its South African assets.

The former media group owns 31.2 percent of Chinese internet giant Tencent, which it acquired for $36 million in 2001. The stake is worth $134 billion, dwarfing Naspers’ market capitalisation of around $99 billion.