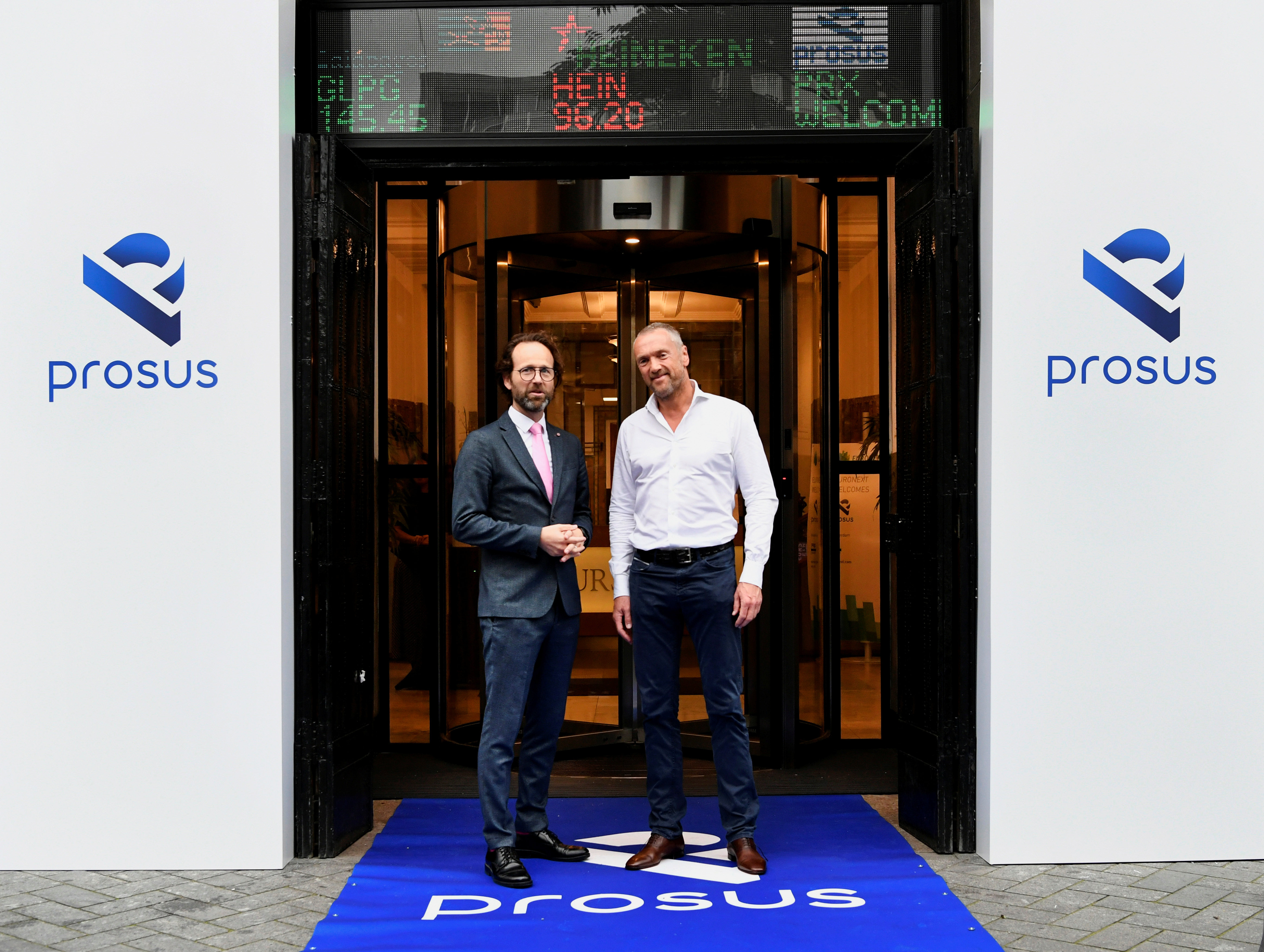 The South African media group’s e-commerce assets – newly listed in Amsterdam as Prosus – wiped out a long-term discount to the biggest holding, a $130 bln stake in the Chinese web giant. But a big value shortfall persists for Naspers itself. Offloading more of Prosus might help.

The new company, Prosus, includes Naspers’ 31% stake in Chinese Internet giant Tencent Holdings, currently worth around $130 billion. Naspers spun off around 25% of Prosus to its shareholders, and is retaining roughly 75% ownership.