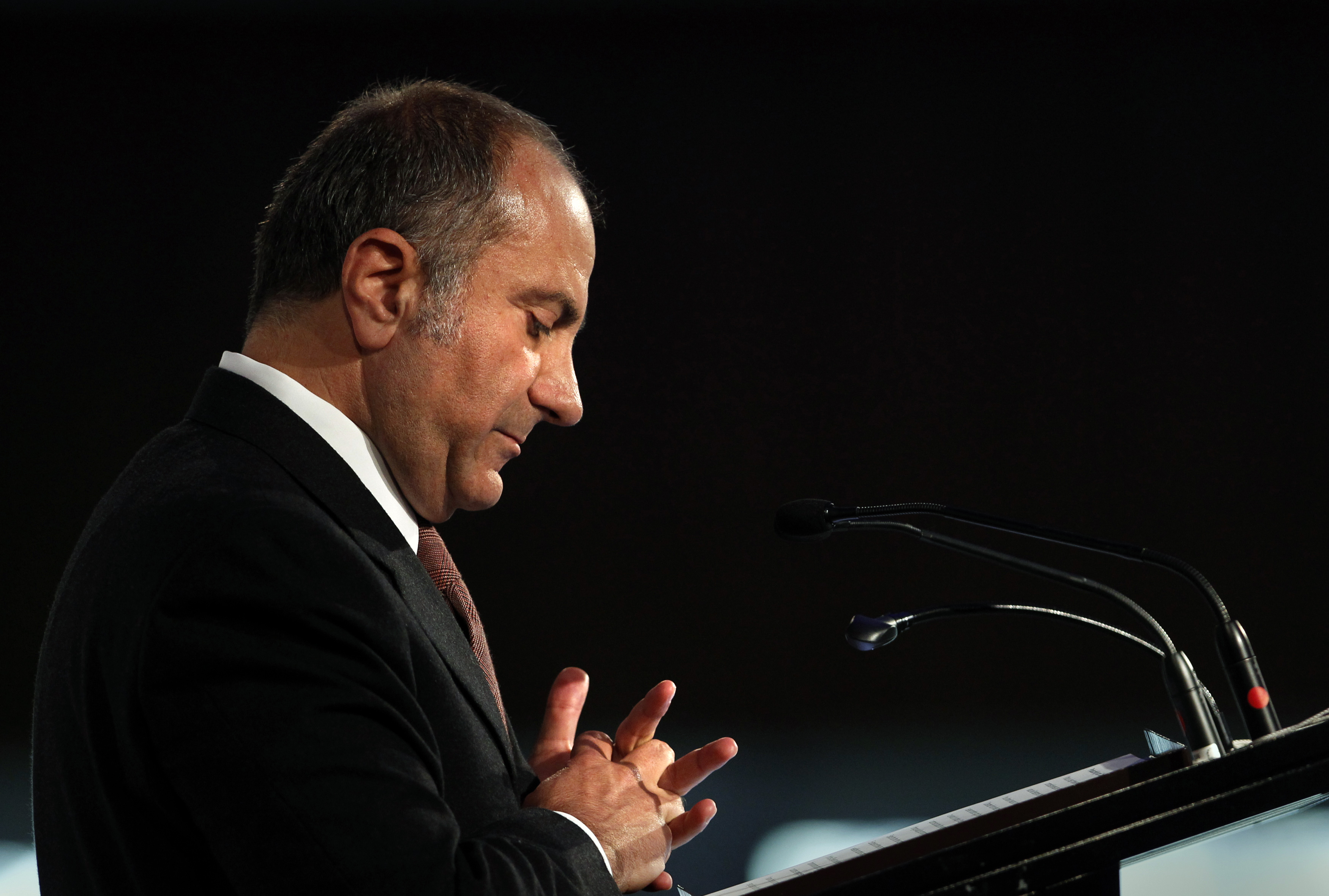 The Anglo-Australian miner’s departing chairman, Jac Nasser, delivered middling returns and a narrow vision for the future during his six-year tenure. BHP wants its workforce to be more diverse. A good place to start would be at the top. New blood and new thinking is long overdue.

BHP Billiton Chairman Jac Nasser pauses during an address to the American Chamber of Commerce in Sydney August 10, 2011. BHP Billiton, the world's biggest miner, is confident China will continue to grow at 7 percent to 9 percent but expects low growth for the United States and Europe for a long time, Nasser said on Wednesday. REUTERS/Tim Wimborne (AUSTRALIA - Tags: BUSINESS) - RTR2PS2N

BHP Billiton Chairman Jac Nasser said on Oct. 20 he will not seek re-election at next year’s annual general meeting.

The company’s Chief Executive Andrew Mackenzie said that the company would aim to hire more women and had set a “gender balance at all levels of the organisation over the next decade”.

BHP reported a record net loss of $6.4 billion for the full year ending June 30, 2016 because of writedowns on its shale business in the United States, an iron-ore dam disaster in Brazil, and weak resources demand.