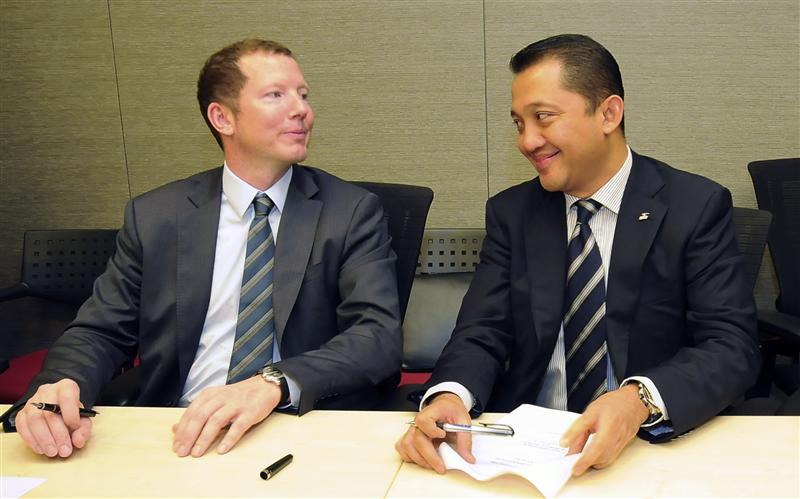 The financier said that top Bumi Plc shareholders back his plan for unwinding the disastrous mining tie-up with Indonesia’s Bakrie family. Investors cheered but the mechanics are murky and a clean break looks tricky. Even if it works, Rothschild’s reputation won’t recover fast.

Financier Nat Rothschild said on Dec. 10 that he had secured the support of 11 investors, including Abu Dhabi, Schroders and Standard Life as he seeks to counter efforts by his former partners in Bumi Plc to dismantle the coal mining venture.
Rothschild resigned from the Bumi board in October to fight a proposal by Indonesia’s influential Bakrie family, which launched a $1.4 billion bid to buy out the London-listed group’s operating assets in October.
The Bakrie offer was the culmination of a months-long feud between Rothschild and his former partners, who teamed up to fold stakes in two Indonesian coal miners - Bumi Resources and Berau Coal Energy - into the former London cash shell last year.
Boardroom conflicts and more recent allegations of financial irregularities in Bumi’s Indonesian operations have hit the company’s shares, which are down 75 percent from their July 2011 levels.