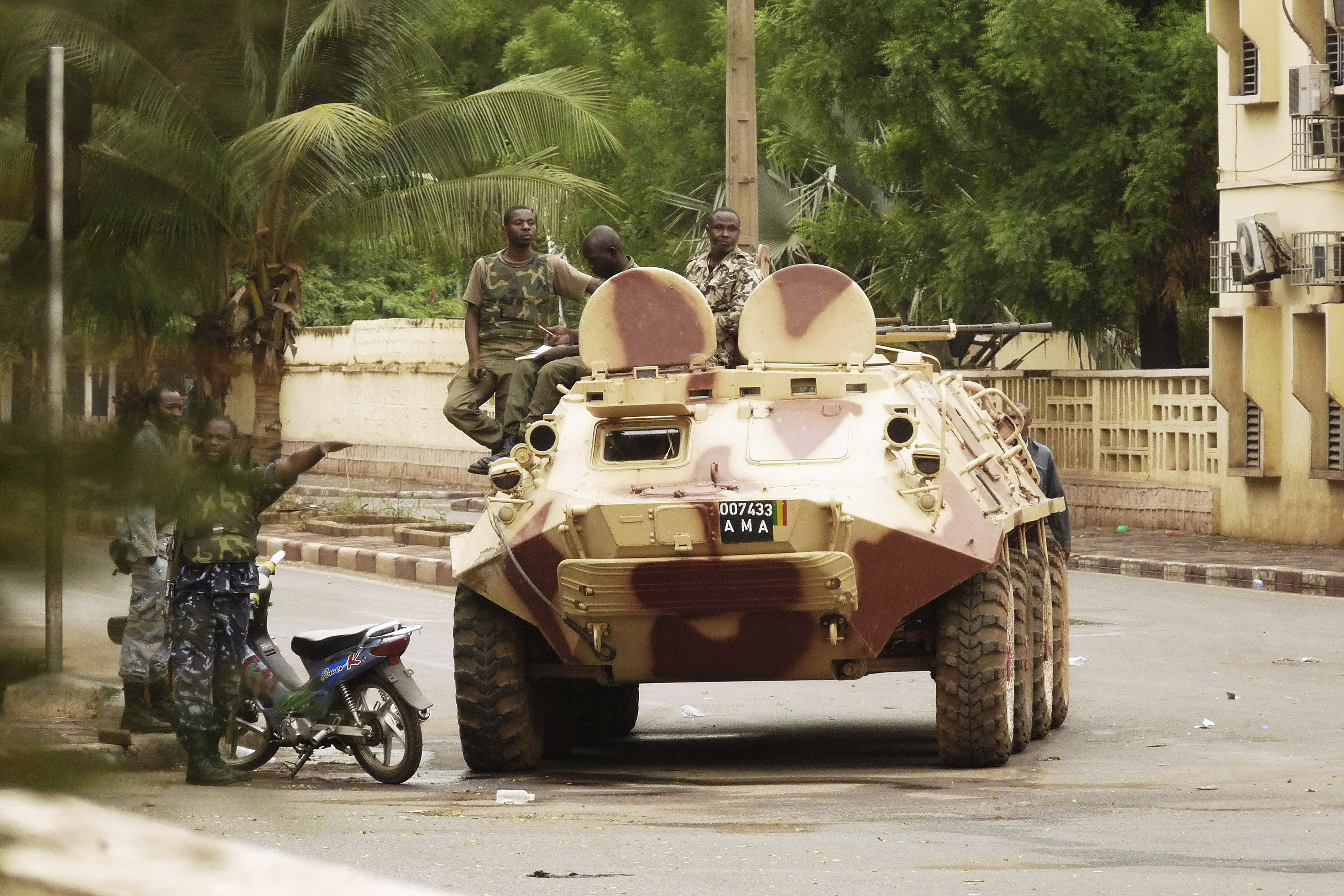 Take the recent attempt by Malian rebels to divide their country. It’s not wrong in principle. With good will, some national splits – like company demergers – produce smaller, more prosperous nations. But military force makes such results exceptions and disasters the rule.

The Malian rebel group MLNA, which seized northern Mali, including the town of Timbuktu, in April and demanded independence under the name of Azawad, split on June 1, with top members of the MLNA refusing to form an Islamist state in northern Mali, saying it contravened their secular values.