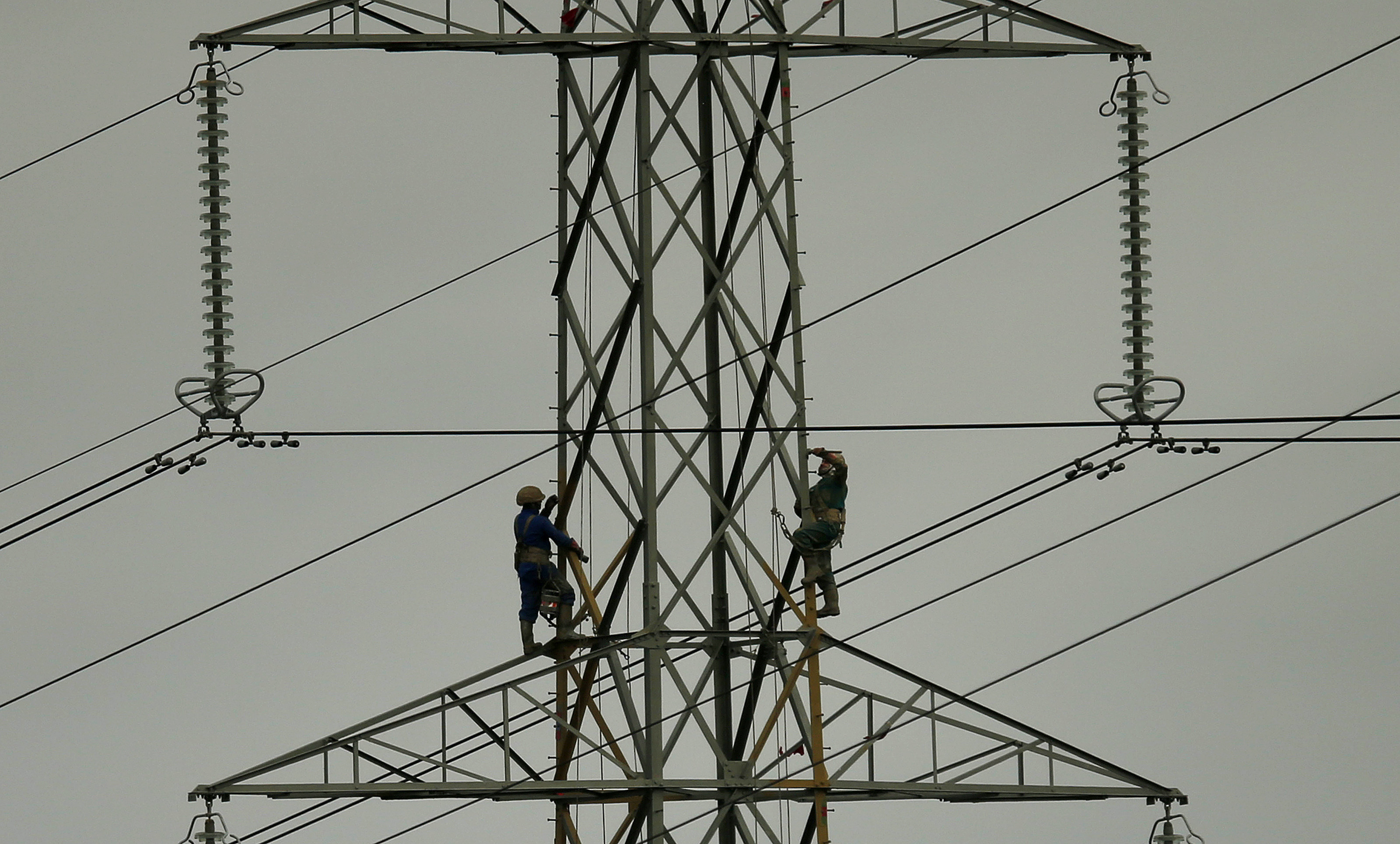 China and Qatar are among buyers of a 61 pct stake in the utility’s UK gas distribution unit. The 3.6 bln pound deal matches a seller that does not need the cash and buyers content with low-yielding assets. Yet prices in infrastructure acquisitions may be nearing a peak.

Workers paint an electricity pylon near Lymm, northern England February 18, 2015. Most British energy consumers who have not switched supplier and/or tariff have missed out on saving up to ?234 (US$360) a year a watchdog's report on competition in the industry showed on Wednesday. REUTERS/Phil Noble (BRITAIN - Tags: SOCIETY ENERGY BUSINESS EMPLOYMENT) - RTR4Q38O

Britain's National Grid agreed to sell a 61 percent stake in its UK gas distribution business to a consortium of international investors on Dec. 8 for 3.6 billion pounds ($4.6 billion). The deal values the unit at around 13.8 billion pounds including debt.

National Grid will also extract 1.8 billion pounds in cash, from debt taken on by the acquisition vehicle. After the deal, the UK group will hand back 4 billion pounds to its shareholders through a combination of share buybacks and a special dividend.