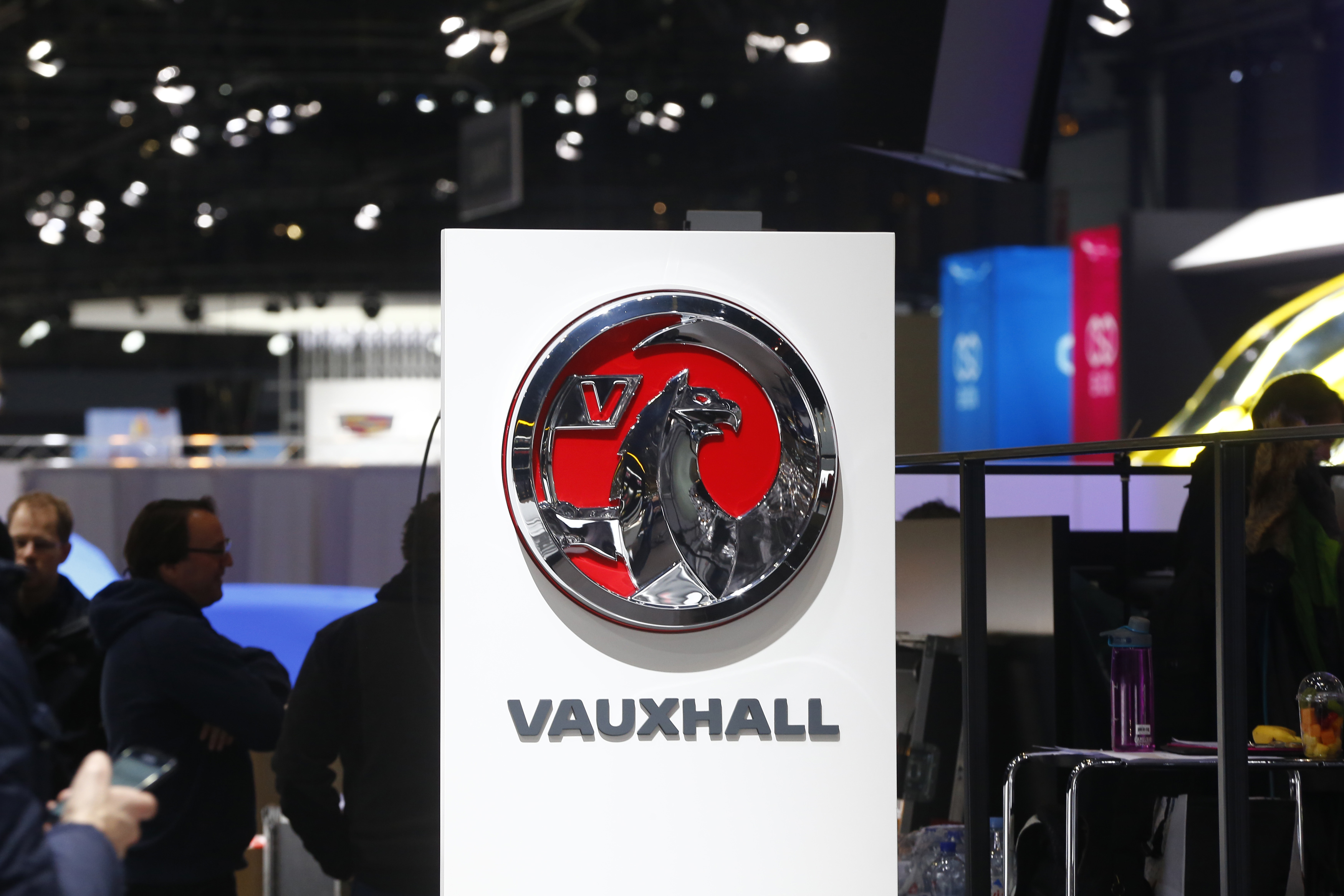 The sale of GM’s European operations to French carmaker PSA Group has caused fresh concern over its plants in the UK. Yet irrespective of the owner, the key risk for automotive jobs in Britain is Brexit. A stronger Peugeot may even have more patience with Vauxhall than GM.

The logo is seen at the exhibition stand of Vauxhall ahead of the 87th International Motor Show at Palexpo in Geneva, Switzerland, March 6, 2017. REUTERS/Arnd Wiegmann - RTS11NWK

Prime Minister Theresa May told the chief executive of General Motors, Mary Barra, that she wanted to see jobs at two Vauxhall car plants in Britain secured for the long term during a phone call on March 5, May's office said in a statement.

GM on March 6 announced it will sell its European brands Opel and Vauxhall for 1.3 billion euros to French peer PSA Group, which makes Peugeot and Citroen-branded cars. The French company will also pay 460 million euros for a 50 percent stake in its U.S. rival’s European financial services activities, with French lender BNP Paribas acquiring the other half of that business.