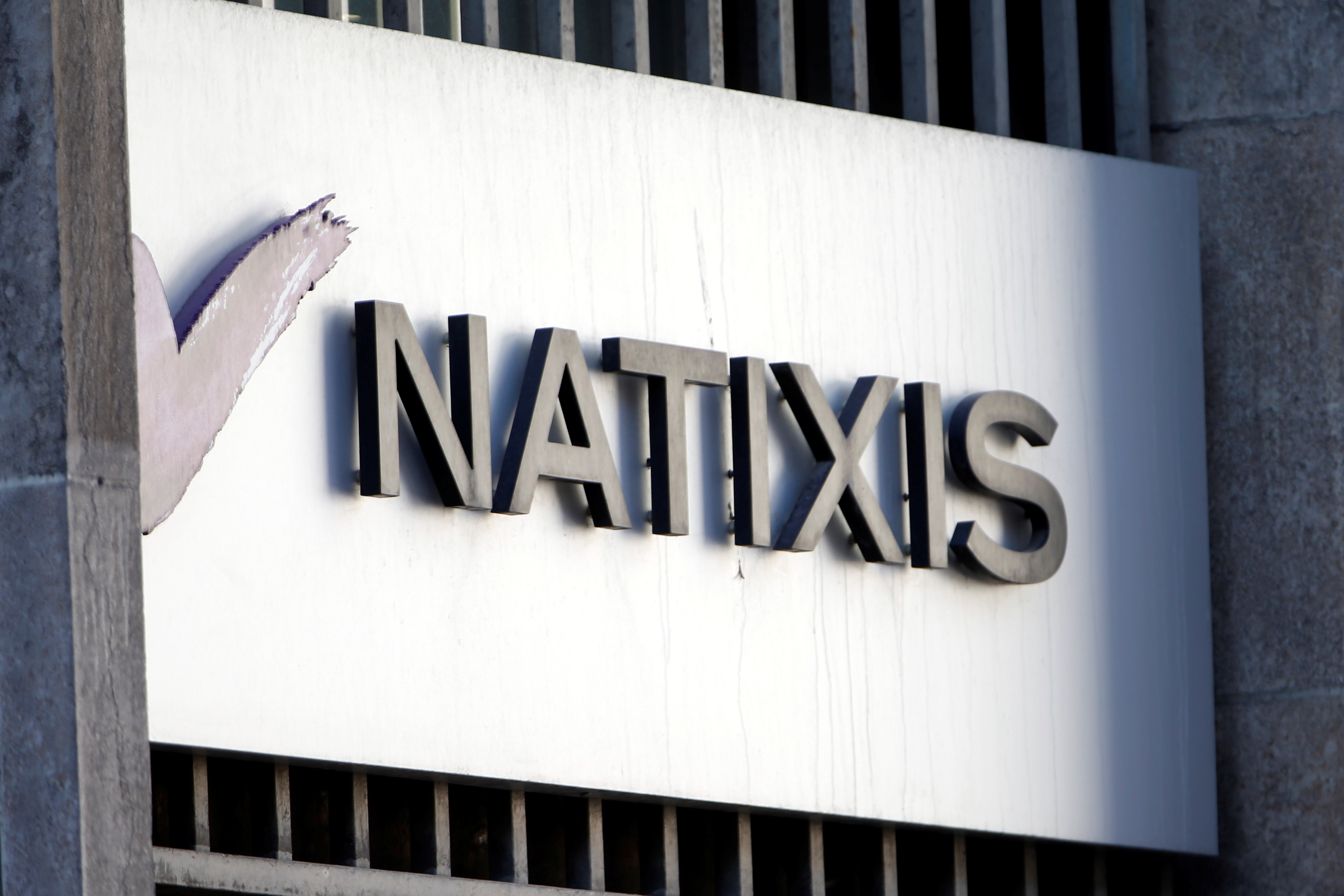 French lender BPCE says it’s not planning to buy the remaining 29% of the investment bank. Offering for less than Natixis’s 13.6 bln euro book value could give its owner an extra buffer against Covid-19 losses. But the deal lacks synergies and any capital benefits would be small.

French co-operative lender BPCE said on July 17 it did not intend to file a tender offer for Natixis after a report in the Financial Times said it had explored buying roughly 30% of the investment bank it does not already own.

"Following recent press rumours, BPCE indicates that it does not intend to file a draft tender offer on the Natixis shares, it being reminded that BPCE regularly conducts strategic analysis on possible changes in the organisation of the group," BPCE said in a statement on July 17.

BPCE, which is unlisted, and Natixis, have explored possible options for the insurance and payments businesses of the bank, and a potential buyout of minority shareholders, Reuters reported citing an anonymous source. However, the source added that no decision on the matter was imminent.

A spokesman for BPCE declined to comment, as did a spokeswoman for Natixis.