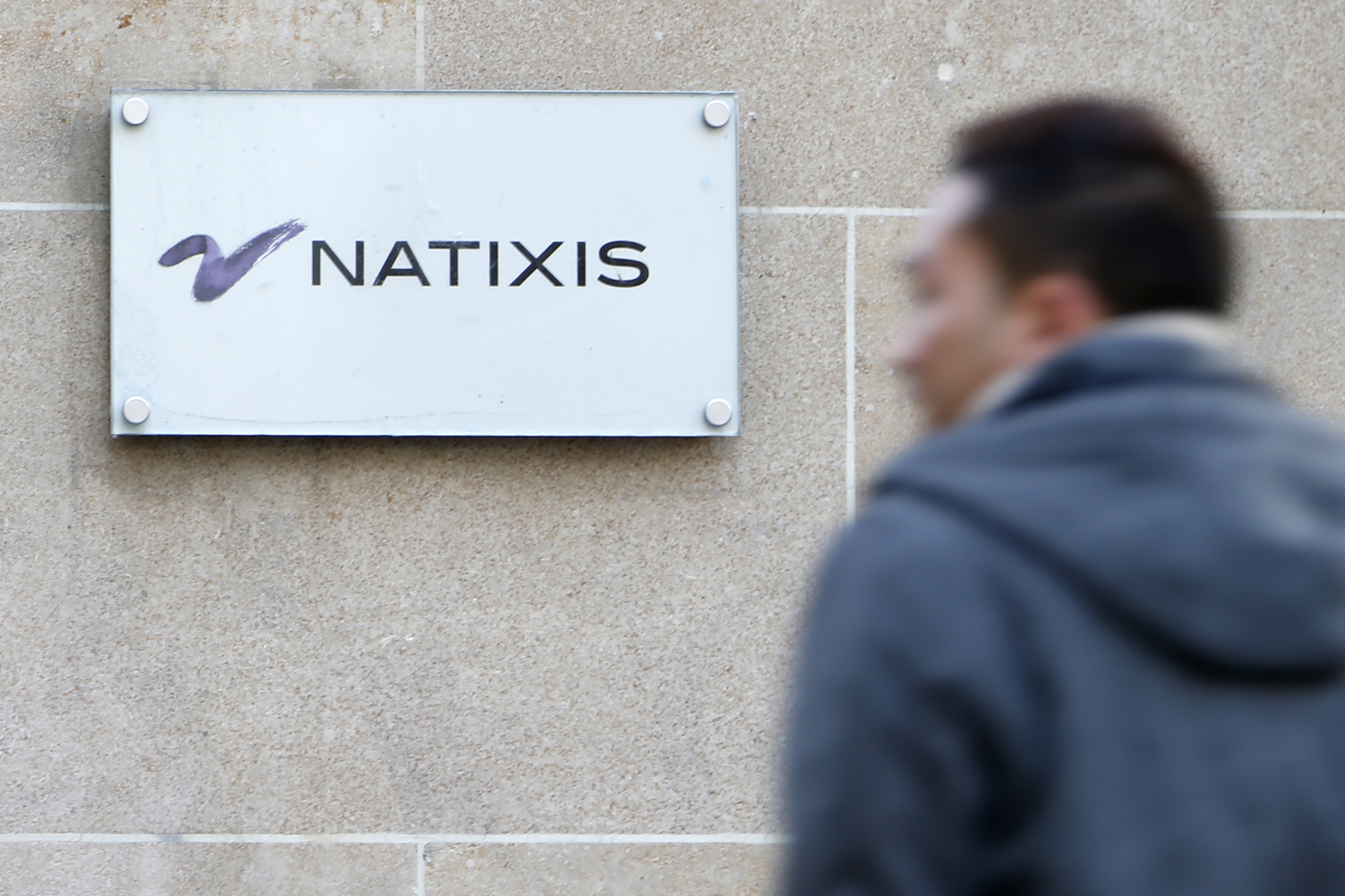 A fund unit owned by the French bank had to write down holdings of exotic bonds and penalise investors who pull money. It’s a prudent move that may stem outflows. But investors will be more nervous in future about funds that dabble in esoteric debt while promising easy liquidity.

A man walks past the logo of French bank Natixis at one of their offices in Paris February 18, 2013.

H2O, a London-based fund manager owned by French bank Natixis which has been hit by outflows of investor money, said on June 24 it had sold some of its hard-to-trade bonds.

“H2O has sold part of its non-rated private bonds and, based on a valuation received by international banks, marked down the balance in compliance with UCITS regulation, thereby cutting their aggregate market value below 2% of H2O's assets under management,” H2O said in a statement.

“Following this mark down, triggered by press reports which dried up market liquidity and widened bid-ask spreads, H2O's funds will be priced at a discount between 3% and 7%. H2O has decided to remove all entry fees across all funds until further notice," the fund management company added.

Shares in Natixis fell as much as 12% on June 20 after fund-analysis firm Morningstar said it had suspended its rating of a fund run by H2O.

In a June 19 note, Morningstar put its bronze star status for H2O’s Allegro Fund under review due to concerns about liquidity and the appropriateness of several of the fund’s corporate bond holdings.