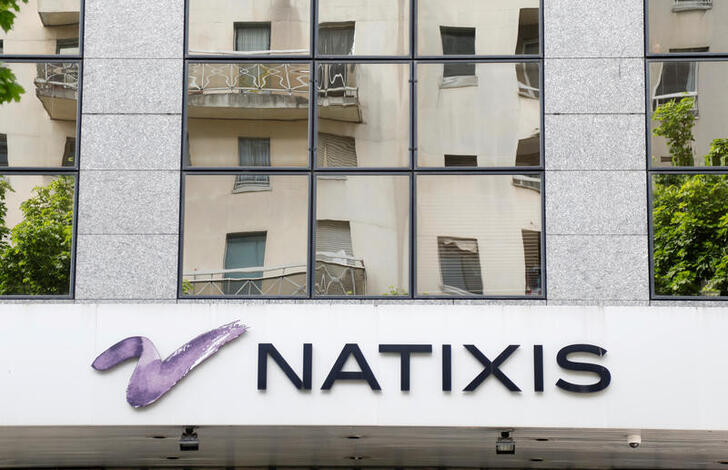 The $8 bln French lender has suffered trading losses and blowouts at its asset management arm. New CEO Nicolas Namias needs to fix these and sever the investment bank. If he can, the funds business could be worth $11 bln and create a tasty potential partner for Amundi or UBS.

The logo of Narixis is seen on a building in Charenton-le-Pont near Paris, France, April 29, 2020.

Natixis-owned H2O Asset Management has taken a 60% write-down on the value of illiquid securities that recently caused its funds to be suspended, according to a media report in the Financial Times on Sept. 16 which cited a letter to investors.

The French bank said on Aug. 28 that it supported steps taken by H2O Asset Management to temporarily suspend some of its funds, and that it would have no financial impact on Natixis.

H2O said it had temporarily suspended eight of its funds for an estimated period of four weeks, with the aim of re-establishing liquidity for investors in the portion of the funds invested in liquid assets.

"The suspension of these funds has no financial impact on Natixis, either on the balance sheet or on the income statement," said Natixis in a statement.

Natixis owns 50.01% of H2O, which has around 21.7 billion euros of assets under management, according to H2O's website.

H2O said in a statement on its website that the suspension of those funds had followed a request by France's AMF financial market regulator.