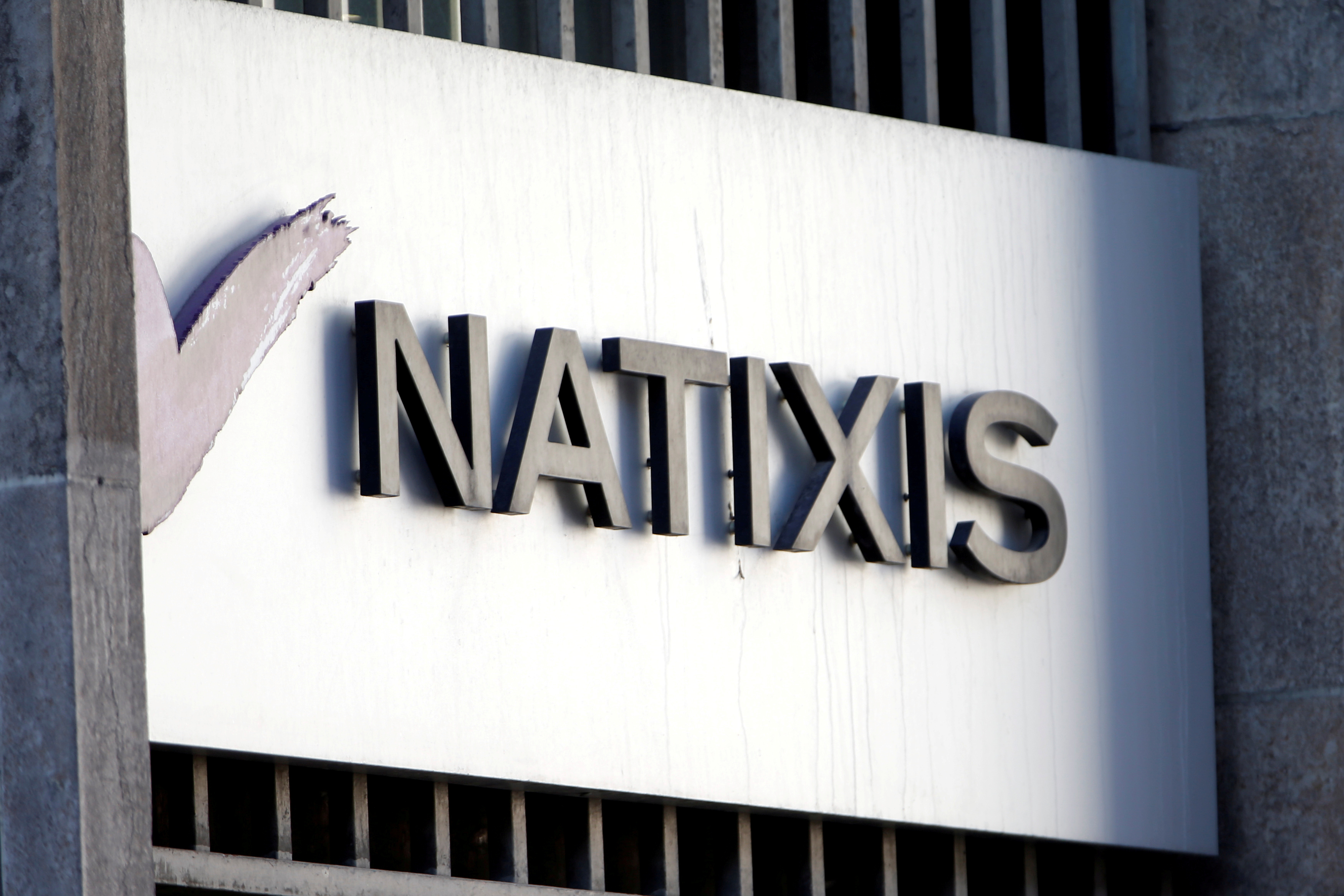 The French investment bank and asset manager is offloading lending units to parent company BPCE for 2.7 bln euros. Ditching capital-intensive business makes sense. But as banking still brings in half its operating profit, hopes for an Amundi-style valuation will have to wait.

Natixis said the sale would allow it to narrow its focus on wealth management, investment banking and insurance.

Natixis said the deal would leave it with a war chest of 2.5 billion euros for acquisitions over the 2018-2020 period, up from 1 billion euros previously earmarked, although it currently has no specific new deals in the works.

The French investment bank said it intends to pay shareholders a special dividend of 1.5 billion euros after the deal is closed during the first quarter next year if it doesn't find acquisition opportunities.