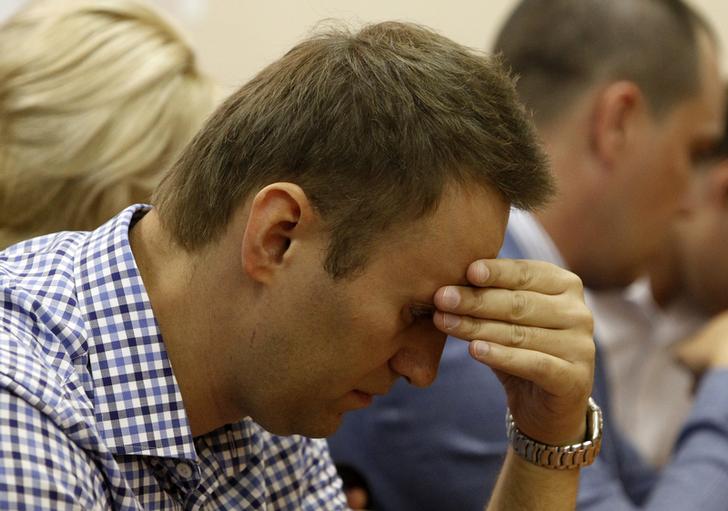 There was never any doubt about the verdict. After a sham trial for graft that didn’t fool anyone, Alexei Navalny was bound to be found guilty of stealing countless acres of forest in the Kirov region. Yet the sentence – five years in prison for Russia’s main opposition leader – was a brutal surprise. There is something mysterious about Vladimir Putin’s obviously irrational vindictiveness against opposition and dissent. The only certainty is that it is taking Russia in a deeply worrying direction.

Investors and all those doing business with or in Russia should take note, even beyond the stock market’s initial 1.5 percent fall on the news. They know by now that Vladimir Putin is deaf to calls for reform. Instead of responding to last year’s street protests against the rigged electoral system – when he still had little to fear – he has centralised power, ordered a systematic judicial vendetta against his opponents, and made a joke of the economic liberalisation promises of Dmitry Medvedev, his hapless prime minister.

The judicial repression of opponents makes it clear that there is no such thing as the rule of law in Russia. It confirms the belief that the government’s will and whims cannot be kept in check, hence property rights cannot be secured. So foreign money will keep out. And Russian money will get out.

The fundamental vulnerability of Russia is that the economy depends on the people whom Putin keeps deceiving, disappointing or repressing – the educated, urban middle class who simply aspire to live in a normal country, free from the widespread, and yet increasing, corruption of the state apparatus. The withdrawal of human capital will be as damaging as the flight of financial capital.

Putin is presiding over a slowing economy and a corrupt and entrenched government. The direction he has chosen makes it less and less likely that he will leave office after a peaceful and democratic transition. Anyone familiar with Russian history knows that, in itself, should be a source of serious concern.

A Russian judge sentenced protest leader Alexei Navalny to five years in prison on July 18 after convicting him of large-scale theft in a trial Navalny said was politically motivated.
Navalny, one of President Vladimir Putin’s biggest critics, was led away from court by law-enforcement officers after the judge pronounced the sentence in the industrial city of Kirov. Prosecutors had asked for a six-year sentence.