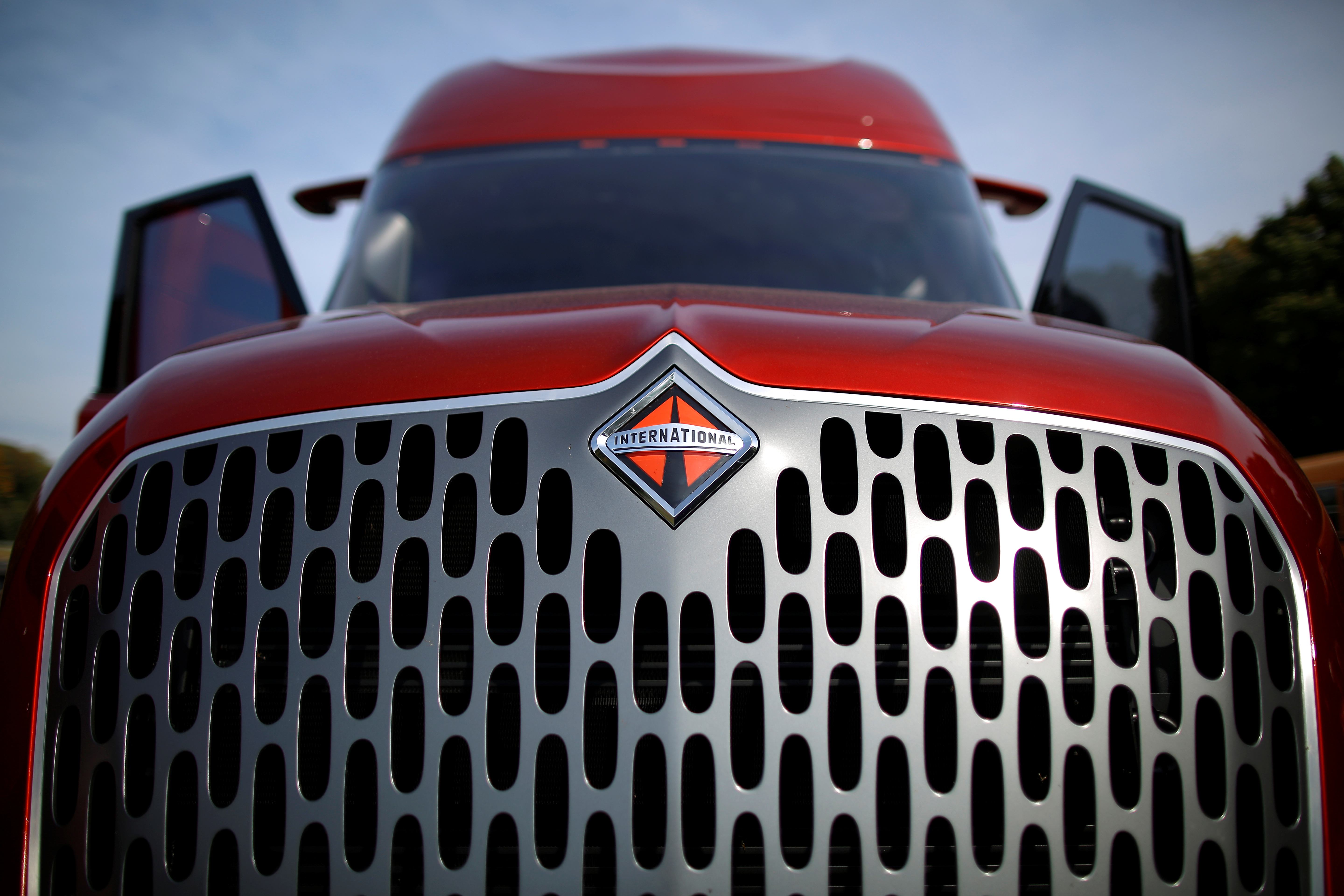 Activist Carl Icahn’s bet on the U.S. truck maker looked dead after Covid-19 upset a $2.9 billion cash bid from the German auto company. But VW insists a deal still makes sense. Given the sector’s grim outlook, accepting the offer – and bagging a juicy premium – is a no brainer.

A Navistar SuperTruck is photographed at the Navistar Proving Grounds in New Carlisle, Indiana, U.S., October 12, 2016.

Volkswagen-owned Traton is waiting for travel restrictions to end in order to open negotiations with U.S. truck maker Navistar International, according to a person familiar with the situation on July 15.

Volkswagen’s labour chief Bernd Osterloh said a proposed takeover of Navistar still made strategic sense despite the coronavirus, according to a report by Reuters on July 9.

Traton, which already holds a 17% stake in its target, said on Jan. 30 that it had offered $35 a share in cash, or $2.9 billion, for the shares of U.S. truck maker Navistar that it does not own.

Navistar said it would “carefully review and evaluate” the offer.