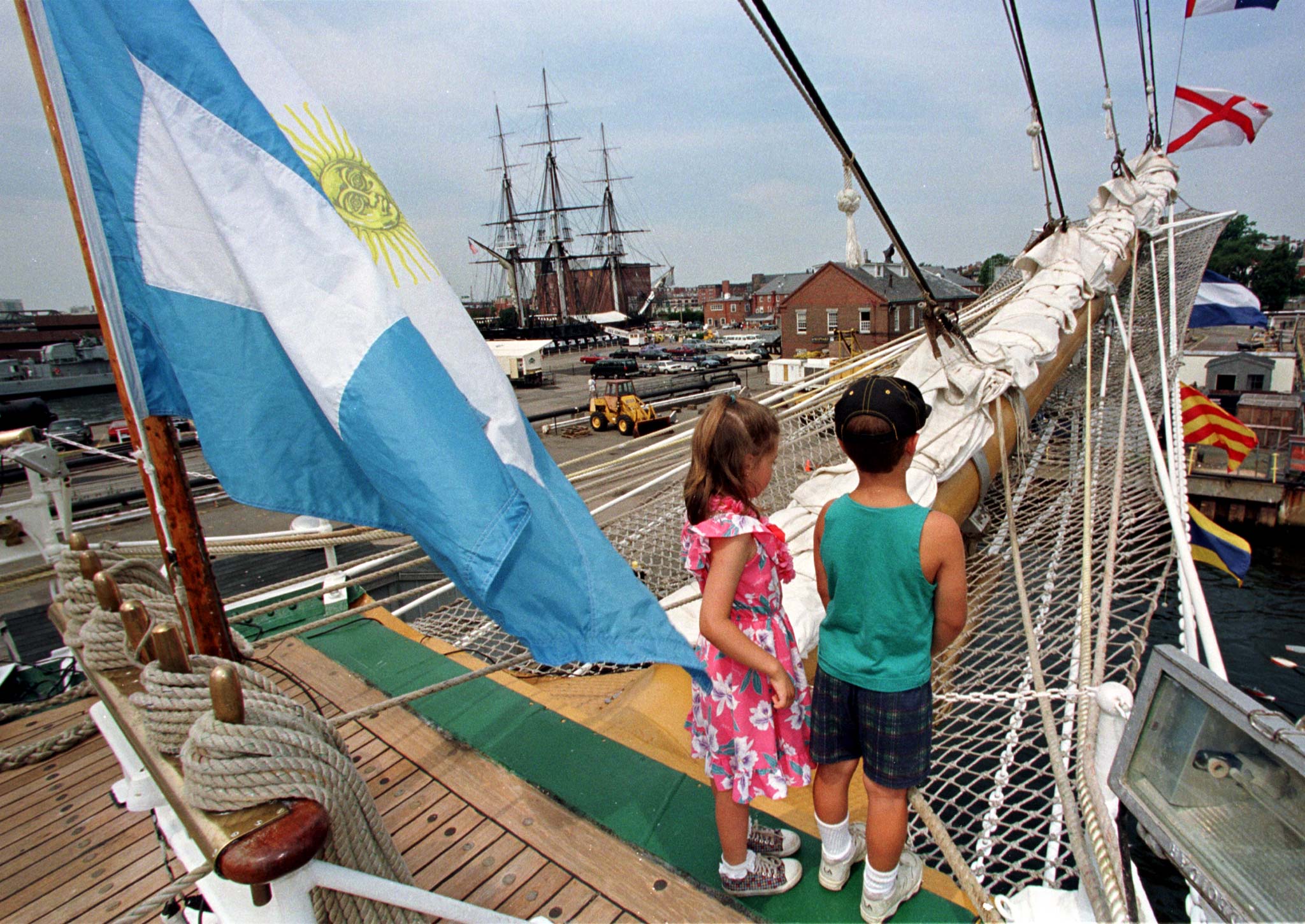 Elliott Capital has seized an Argentine tall ship. It’s the latest twist in a decade-long legal saga to pry a better deal from the country on its defaulted bonds. Argentina screams extortion and wants U.N. support. But Elliott’s move is a win of sorts for creditor rights.

Elliott Capital Management has seized an Argentine navy training ship after obtaining a court order in Ghana, where the ship had docked. The move is part of the hedge fund’s attempts to force the South American country’s government to pay it and other holdout creditors more money on bonds defaulted on in 2001-2002.

The Argentine government restructured some $93 billion of the $100 billion in bonds, but Elliott and others refused to join either the 2005 or 2010 settlements. A court order in the holdouts’ favor obtained earlier this year in New York allowed them to be repaid before payments were made under the restructuring deals.