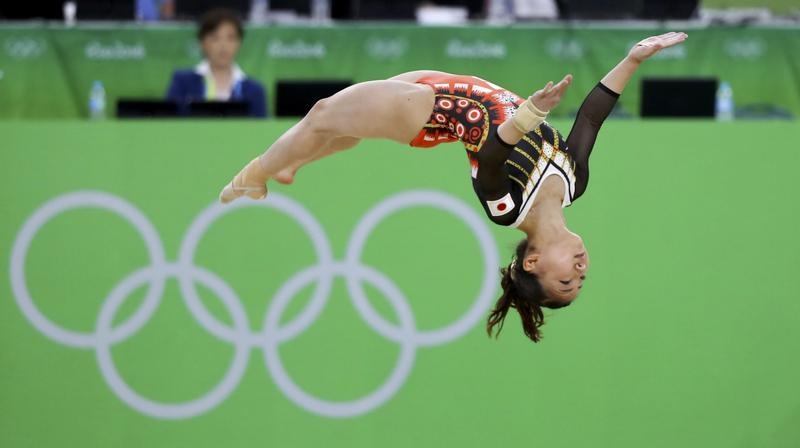 The network has reaped $1.2 bln from Olympics ads, a fifth more than its London take. But 9 pct fewer Americans are tuning in due to uninspiring coverage and too many commercials. It’ll prompt advertisers to strike a hard bargain in future games, unless NBC devises a new routine.

An average of 30 million people tuned into NBC Universal's broadcast TV, cable networks and digital platforms over the first five days of the Olympics in Rio de Janeiro, NBC said on Aug. 11, citing data from Nielsen. The number of viewers represents an 8.6 percent decline from the audience watching NBC during the 2012 Olympics in London.

NBC Sports Group Chairman Mark Lazarus said during a press call on Aug. 11 that the network still expects to top the $120 million profit it made from the 2012 Olympics.

NBC, which is owned by Comcast CMCSA.O, has so far sold $1.2 billion worth of commercials, around 20 percent higher than in the London Olympics, according to AdAge. The network may have to give advertisers free commercials if ratings do not hit certain targets, known in the industry as a make-good agreement.