Much less than zero 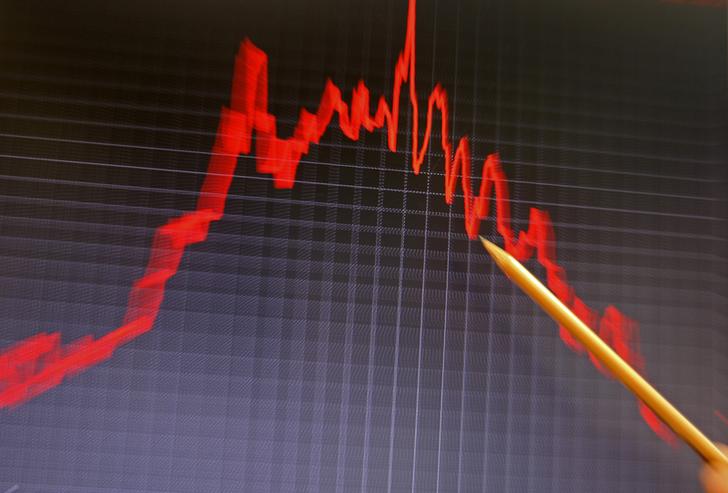 The spread of negative yields in the bond market is both distressing and, in theory at least, sound. The numbers after the minus sign could become larger.

The yield on 23 percent of all euro zone sovereign obligations is below zero, according to electronic marketplace Tradeweb. All the negatives are less than 1 percent. The privilege of owning two-month Swiss government paper, however, costs 1.6 percent annually.

Investors have often accepted interest rates which are lower than the inflation rate – negative real rates. Nominal negatives are more novel. In fact, economists were so certain no one would pay to hold a security that they referred to a zero lower bound on interest rates. Surely, they reasoned, investors would simply hold cash.

For one thing, though, there just isn’t enough of it. The European Central Bank has issued about 1 trillion euros of notes, while member governments owe 9 trillion. What’s more, the cost of holding cash, in terms of storage and such, is about 1 percent a year, Barclays reckons. So economically speaking, there’s no immediate reason to stop buying paper with negative yields.

And the standard theory of monetary policy says the minus signs are needed. Low interest rates are supposed to encourage lending, borrowing and spending. For the interest rate to be sufficiently stimulating, it has to be substantially below the inflation rate. The euro zone consumer price index is falling at 0.6 percent annually, so the ECB should push interest rates well below that. A rate as low as minus 3 percent could be justified.

The ECB isn’t close to that, probably held back by lingering respect for the zero-floor concept and the fear of popular resentment. The reluctance could diminish as negative rates become more familiar, although rates below the cash-substitution rate might require such drastic measures as replacing notes and coins with debit cards that have automatically depreciating balances.

The theory is fragile, however. Deeply negative rates could frighten more than they stimulate. Central bankers might have to find other tools. For now, though, slightly negative rates are just part of the new abnormal.