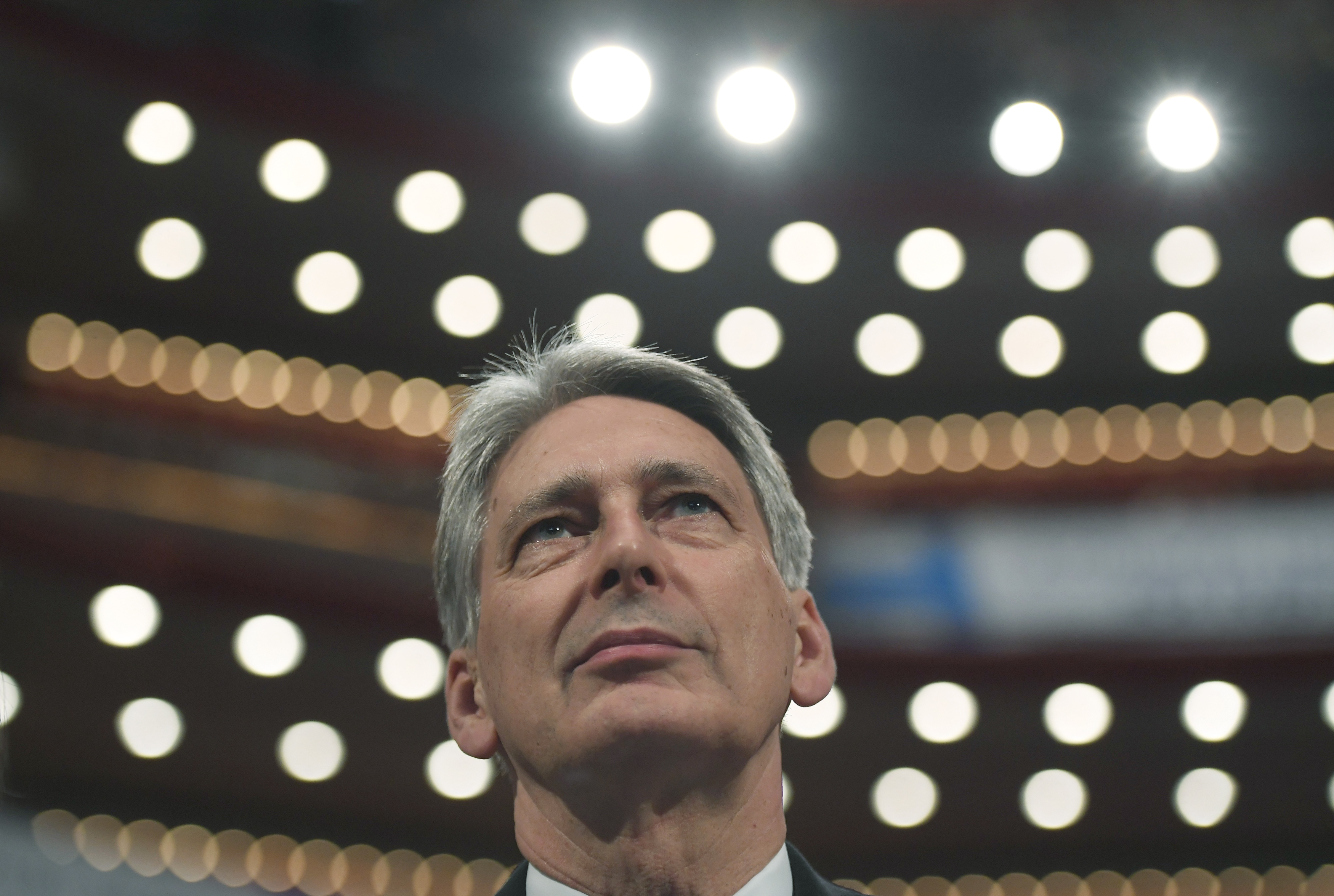 Finance minister Philip Hammond may boost public investment to cushion the blow of leaving the European Union. Infrastructure projects take time to get going, and the falling pound puts a limit on extra borrowing. Meanwhile, higher inflation will leave many feeling worse off.

British finance minister Philip Hammond on Oct. 7 promised to boost spending on infrastructure in an attempt to give the UK economy a boost following the vote to leave the European Union.

"Given the deficit of infrastructure that we have in the UK, now is a good time to invest in infrastructure, taking advantage of low borrowing costs," he told reporters in Washington, D.C., where he was attending the meetings of the International Monetary Fund and World Bank.

However, Hammond stressed that he would prioritise high value-added investments and that he would also set out a framework to return the budget to balance "over a reasonable amount of time".

"We are not talking about some fiscal splurge," he said. "When I say investment I mean investment - I don't mean spending."

Sterling slumped more than six percent against the dollar within minutes in early trading in Asia on Oct. 7, briefly falling as low as $1.14. The pound was trading at $1.242 at 0900 BST on Oct. 10.