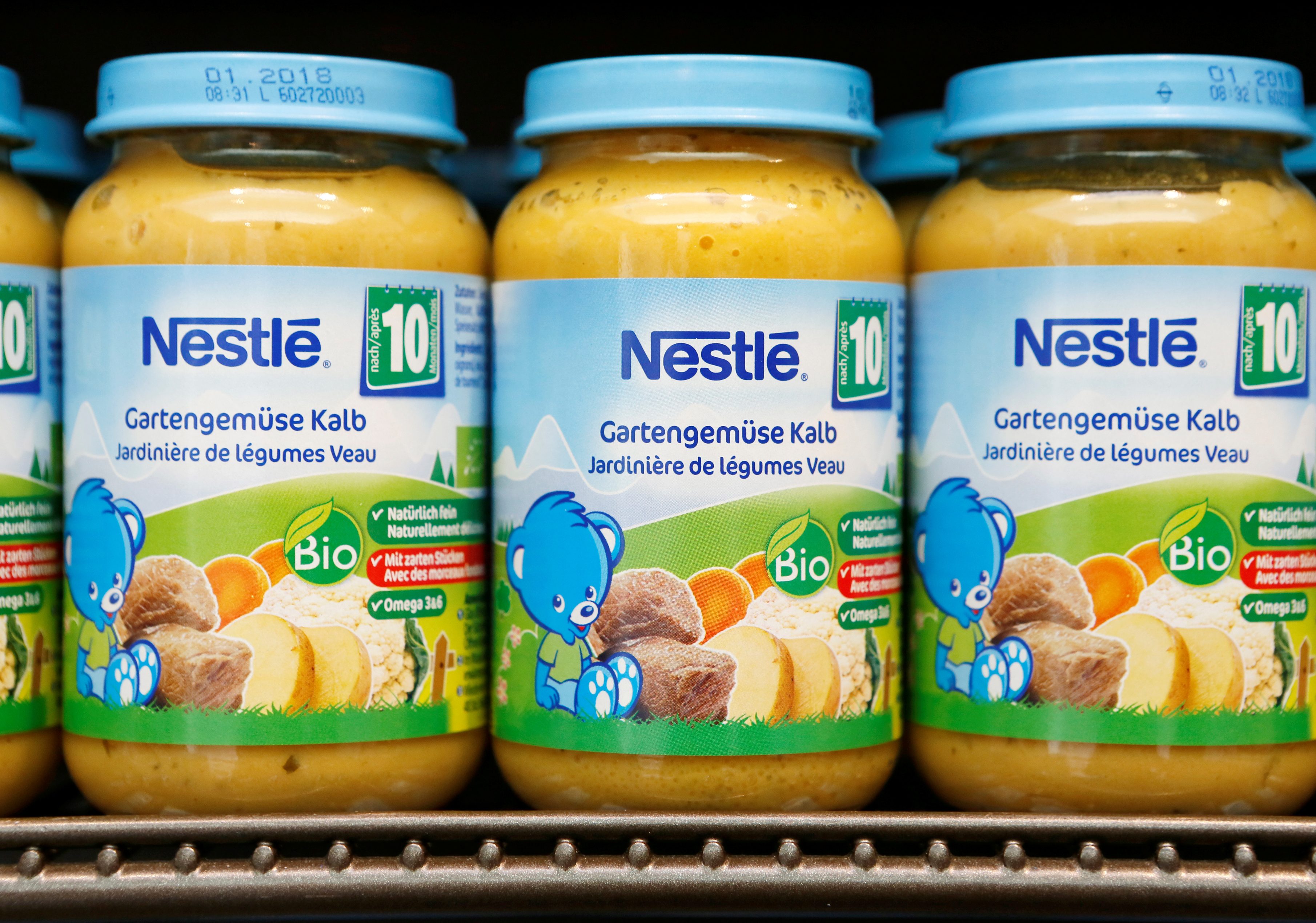 New products in the U.S. and an overhaul of baby foods boosted growth in the first half. There are early signs that CEO Mark Schneider’s strategy is working, in the face of pressure from investor Dan Loeb. Yet to keep Loeb at bay Schneider needs to do more to prune tired brands.

Baby food jars by Nestle are pictured in the supermarket of Nestle headquarters in Vevey, Switzerland, February 16, 2017. REUTERS/Pierre Albouy - RC1F2BCBF540

The company said it expects sales and profitability to improve in the second half of the year and narrowed its guidance for organic growth in 2018 to “around 3 percent”, from a 2 to 4 percent range previously.