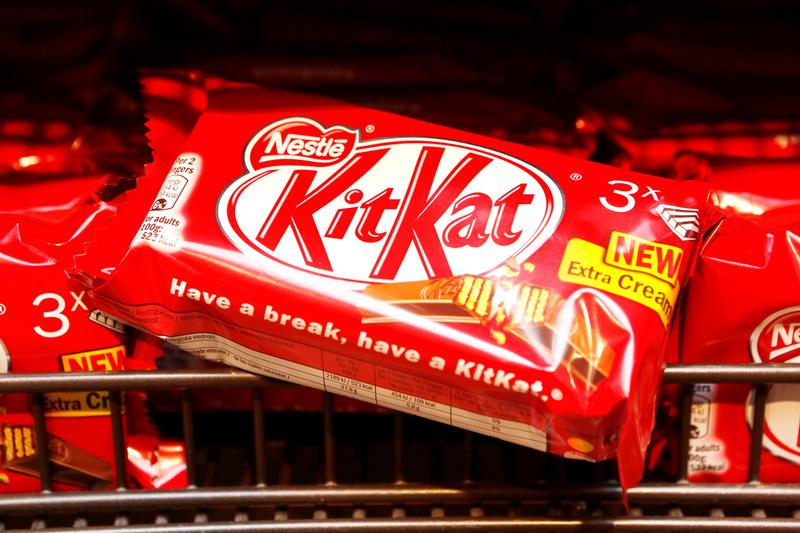 A Kitkat chocolate bar is pictured in the supermarket of Nestle headquarters in Vevey, Switzerland, February 16, 2017. REUTERS/Pierre Albouy - RTSYXRR

Earnings increased by 19 percent to 4.9 billion Swiss francs. The company said that organic sales growth for the full year is likely to be in the lower half of its 2 percent to 4 percent target range. Trading operating profit margin in constant currency is expected to be stable for the year.