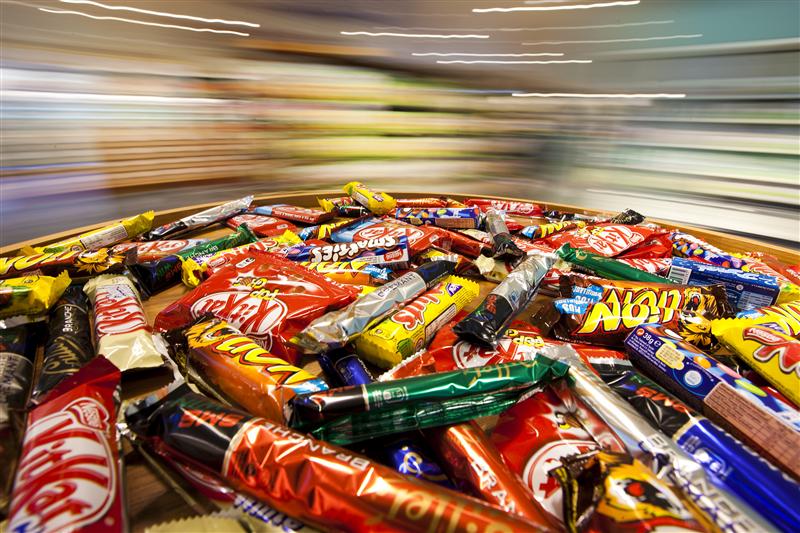 The Swiss foods company may put its 23 bln euro stake in the French cosmetics group up for sale. If Nestle offloads, it is likely to use the money to fund a share buyback. What’s lacking is clear rationale for the KitKat company to make the break.

Nestle, the Swiss-based consumer staples group, said that it will consider all options regarding its near-30 percent stake in L’Oreal, the French cosmetics company.
Paul Bulke, the chief executive, restated the company’s pre-existing stance at a public meeting with investors on Oct. 1. Speculation about a transaction involving the 23 billion euro holding has followed Nestle’s decision to let a shareholder agreement with the Bettencourt family, which also owns 30 percent of L’Oreal, lapse. The agreement, which gives each side first refusal in any disposal plan, dates from 1974. It will fall away next April.
On Oct. 1 Bulke said the company was looking to shake up its portfolio of brands. The company also said on Oct. 1 that a share buyback is not off the table.