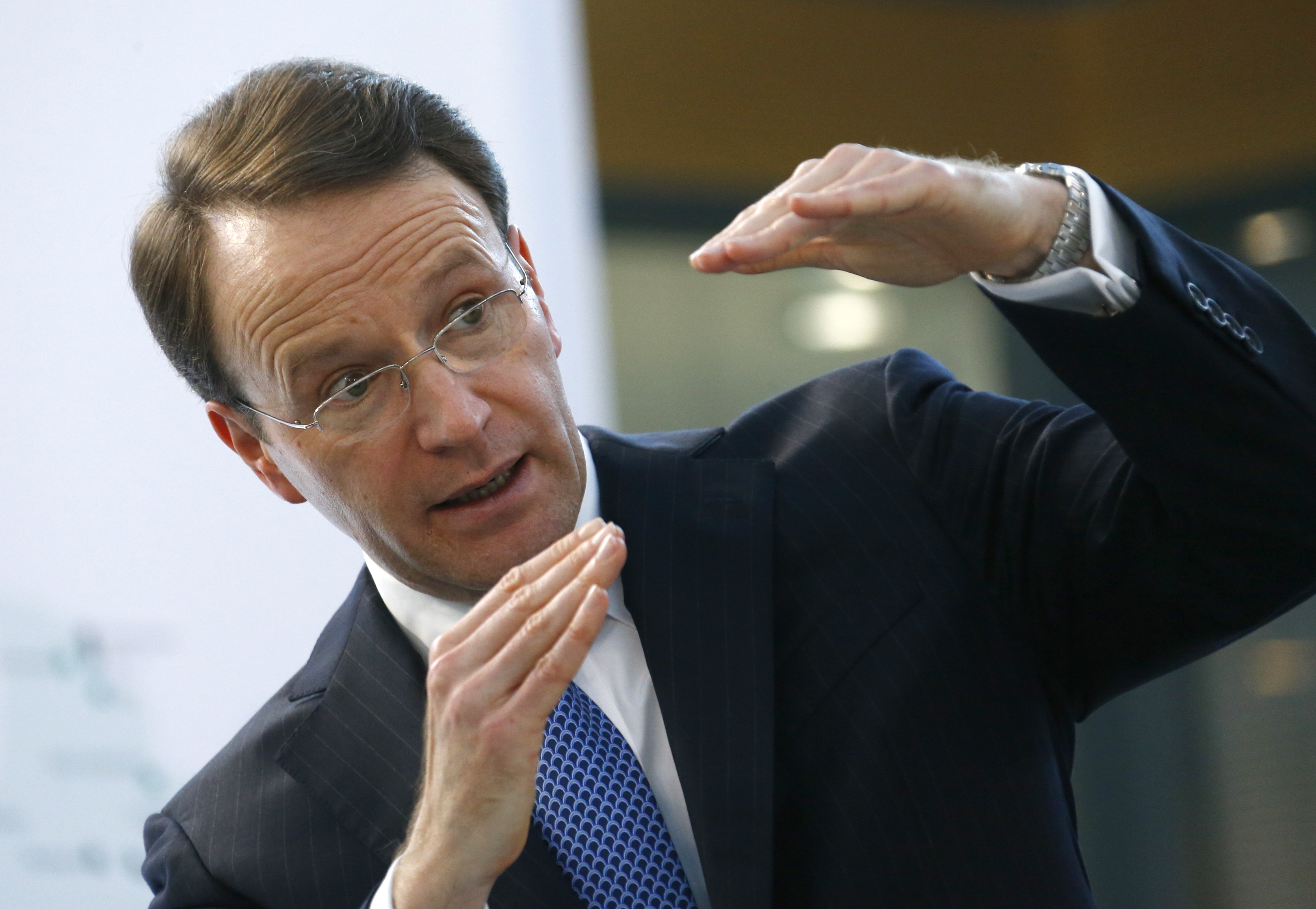 Under activist pressure, Europe’s largest food group is aiming to boost profitability. But the newish CEO isn’t inclined to flashy moves like a sale of the L’Oréal stake or a big acquisition. That’s praiseworthy in a way, but it will disappoint Nestlé’s more impatient investors.

Swiss food group Nestlé on Sept. 26 set a formal margin target and confirmed its goal of reaching mid-single digit organic growth by 2020. The group wants to achieve an underlying trading operating profit margin of 17.5 to 18.5 percent by then, up from 16 percent in 2016.

The announcement came ahead of Nestlé’s annual investor seminar in London today, where Mark Schneider, the group’s first externally hired chief executive in decades, is outlining his strategy for the business. In June, activist hedge fund Third Point unveiled a $3.5 billion stake in Nestlé and asked for a series of actions including a formal margin target of 18 to 20 percent.

Anglo-Dutch rival Unilever, which this year rebuffed a $143 billion takeover bid from Kraft Heinz, has set a goal of 20 percent for its underlying operating profit margin by 2020.