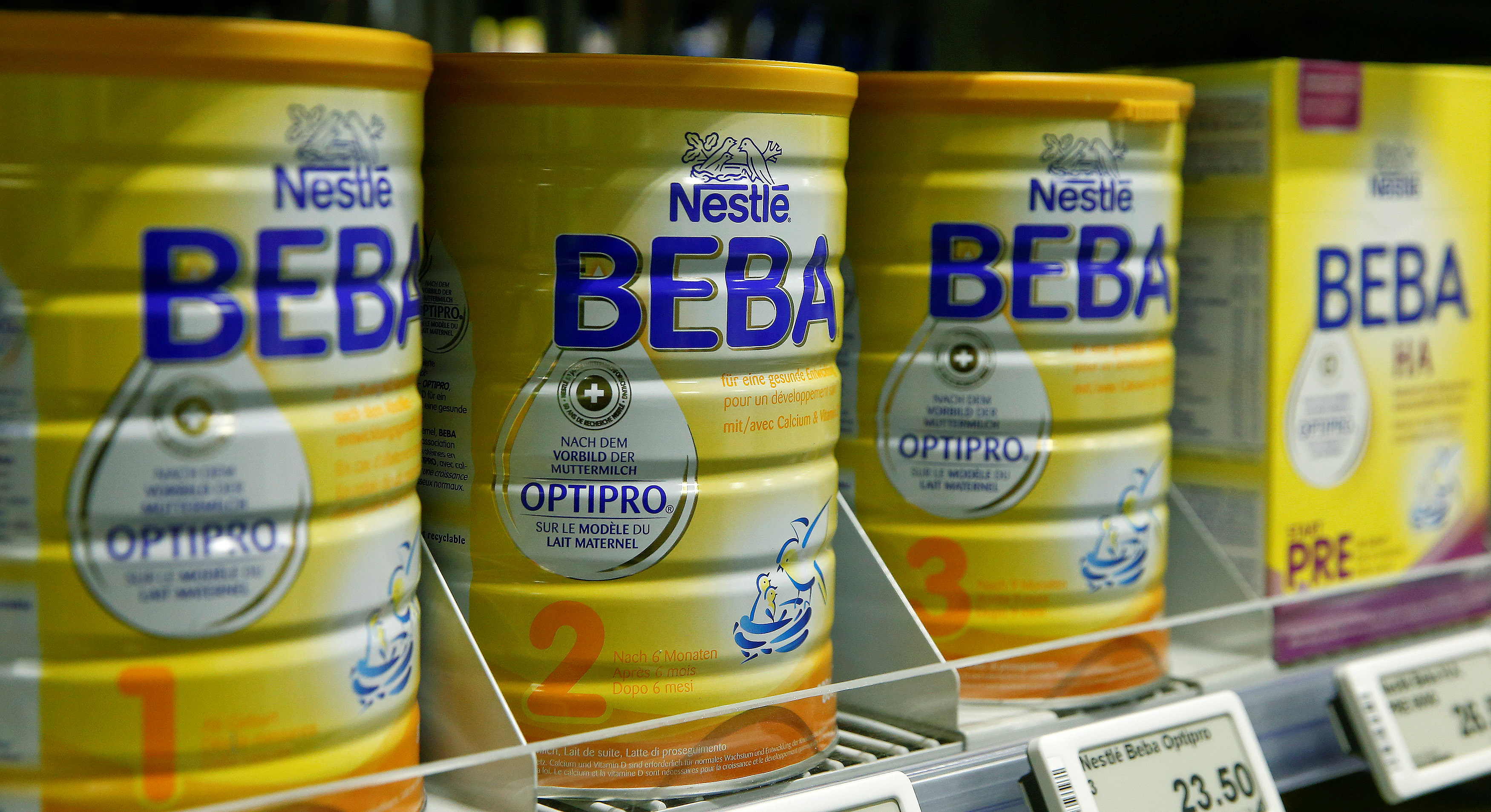 The KitKat-maker’s formula has for years been: miss targets, sacrifice profit to boost revenue, and serve up an uneasy mix of healthy fare and junk food. New boss Ulf Mark Schneider is starting to tackle the first two. He could shake things up further – if he has a free hand.

Nestle's sales grew by 3.2 percent in 2016, missing guidance it gave to the market in October as well as undershooting its own growth goals for the fourth year running. The Swiss consumer goods-maker reported 89.5 billion Swiss francs ($89.4 billion) of revenue for the calendar year, in its first financial update since Ulf Mark Schneider took over as chief executive.

Schneider said the company, which owns brands including Nespresso, KitKat, San Pellegrino and Haagen-Dazs, would target sales growth of 2-4 percent for 2017, compared with what the company had previously called an "ambition" of 5-6 percent. Schneider added that Nestle was targeting mid-single digit growth by 2020.

Nestle's operating profit margin from its core business expanded to 15.3 percent, compared with 15.1 percent a year earlier. But the company warned that it intended to pursue restructuring that would create short-term costs, leading to a "stable" margin for 2017.