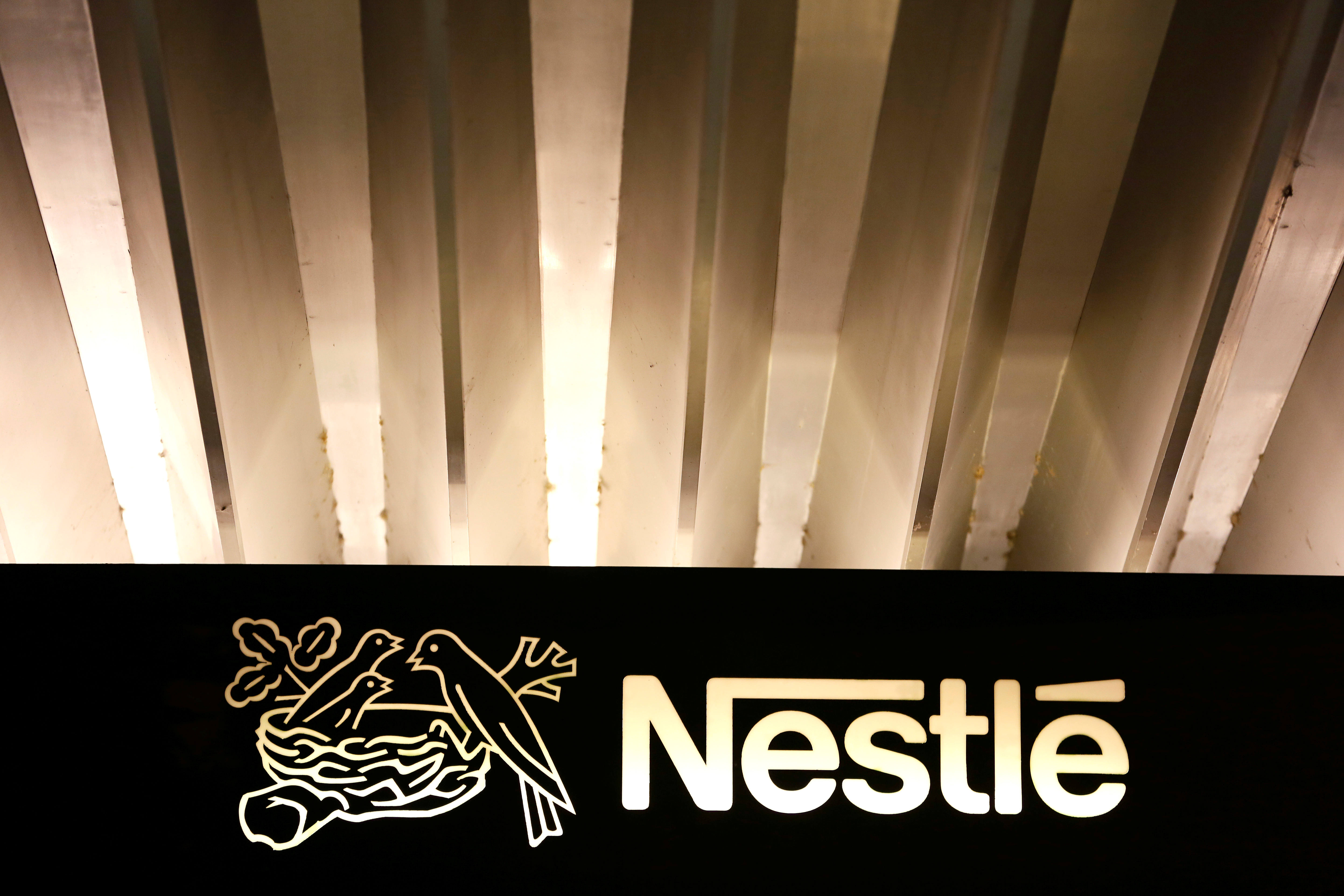 The Swiss kibble-to-Kit Kat maker, like its peers, trades on a high multiple of earnings because of its defensive qualities. Generating cash is a formula Nestle has down, but creating growth to justify consumer goods companies’ lofty share prices calls for disruptive thinking.

The Nestle logo is pictured on the company headquarters entrance building in Vevey, Switzerland February 18, 2016.

Nestle reported year-on-year sales growth of 3.5 percent for the first six months of 2016, of which 2.8 percent came from selling more of its consumer goods, and 0.7 percent, a historical low according to the company, came from raising prices.

The Swiss group, whose incoming Chief Executive Ulf Mark Schneider is the first outsider to take the role in almost a century, reported an operating profit margin of 15.3 percent, an improvement on the 15 percent margin from a year earlier. It attributed this to selling more premium-priced products, cost discipline and lower input costs.

The maker of Perrier, Nespresso and Milo said that what it described as historically low pricing power was due to deflation across a number of its markets and low commodity prices. Prices increased by 2.9 percent in the Americas, but fell 0.6 percent in Asia.