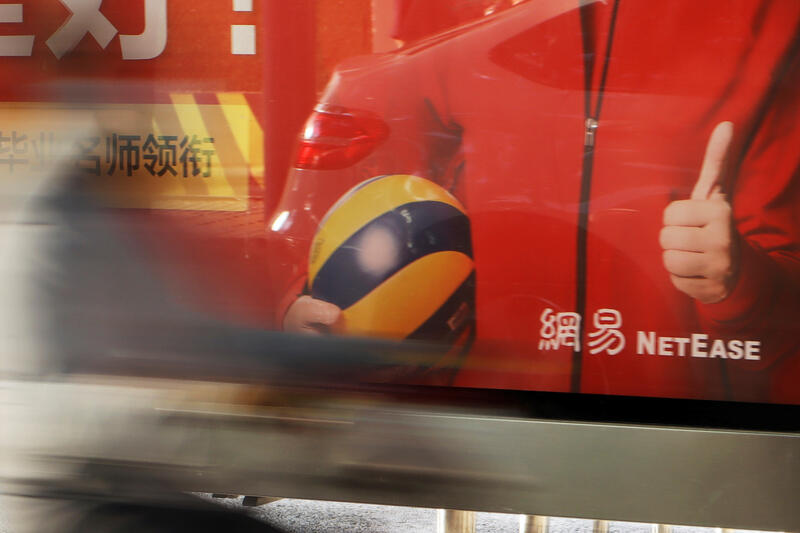 Local mom-and-pop investors ordered 360 times as many shares of the $58 bln video-game maker as were on offer. Easy money is distorting markets everywhere and NetEase has virus-resistance appeal. Exuberant retail buyers only make the case for other secondary tech listings easier.

The logo of Chinese technology company NetEase is seen on an advertisement at a bus stop in Beijing, China May 24, 2020.

Chinese video-game publisher NetEase said on June 10 that the retail tranche of its Hong Kong secondary listing received orders for more than 360 times as many shares as it was offering.

The company, which raised $2.7 billion, received 371,075 valid applications for nearly 1.9 billion shares from retail investors. Only about 5.2 million were made available to them, according to documents submitted to the stock exchange.

Under Hong Kong rules, if the retail tranche of an offering is more than 20 times oversubscribed, more shares are moved from the international allotment to domestic investors.

As a result, NetEase said it made an additional 15.4 million shares available to Hong Kong buyers, increasing the amount to 20.6 million, or 12% of the total.

The international offering was also oversubscribed by roughly 14 times, the company said.